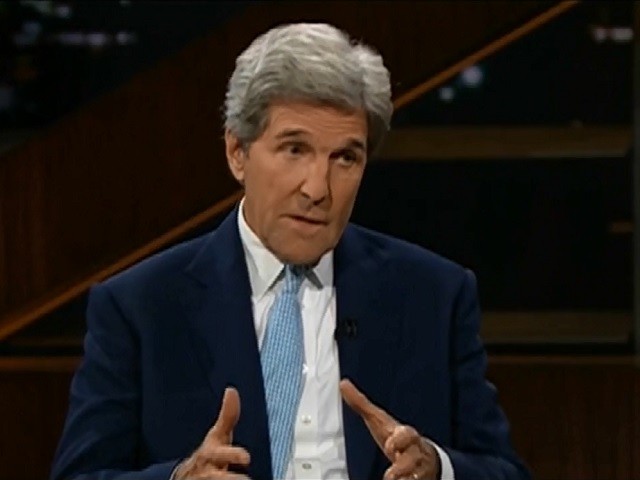 On Friday’s broadcast of HBO’s “Real Time,” former Secretary of State John Kerry stated President Trump is a combination of “the maturity of an 8-year-old boy with the insecurity of a teenage girl.”

Kerry defended his meetings with Iranian officials as something that everyone does. He cited former Secretary of State Henry Kissinger’s meetings with various foreign leaders over the years.