A Kentucky community has come together to support five displaced families after a fire destroyed their apartment complex last weekend.

The fire came after an alleged domestic dispute when 30-year-old Logan Browning allegedly forced entry into his ex-girlfriend’s residence at the Richmond Manor Apartments on January 8 around 9:00 p.m., WKYT reported. He allegedly attacked her and stole her gun before she and her three young children got away as officers arrived.

Authorities say Browning barricaded himself inside the apartment and began shooting out of the window, which led to police evacuating the building and neighboring apartments, according to WTVQ. An intense four-hour standoff with authorities ensued.

“Police said Browning set fire to the upstairs part of the apartment in the early hours of Sunday morning,” WKYT stated. “Police said that’s when he left out the backdoor with the handgun on him.” 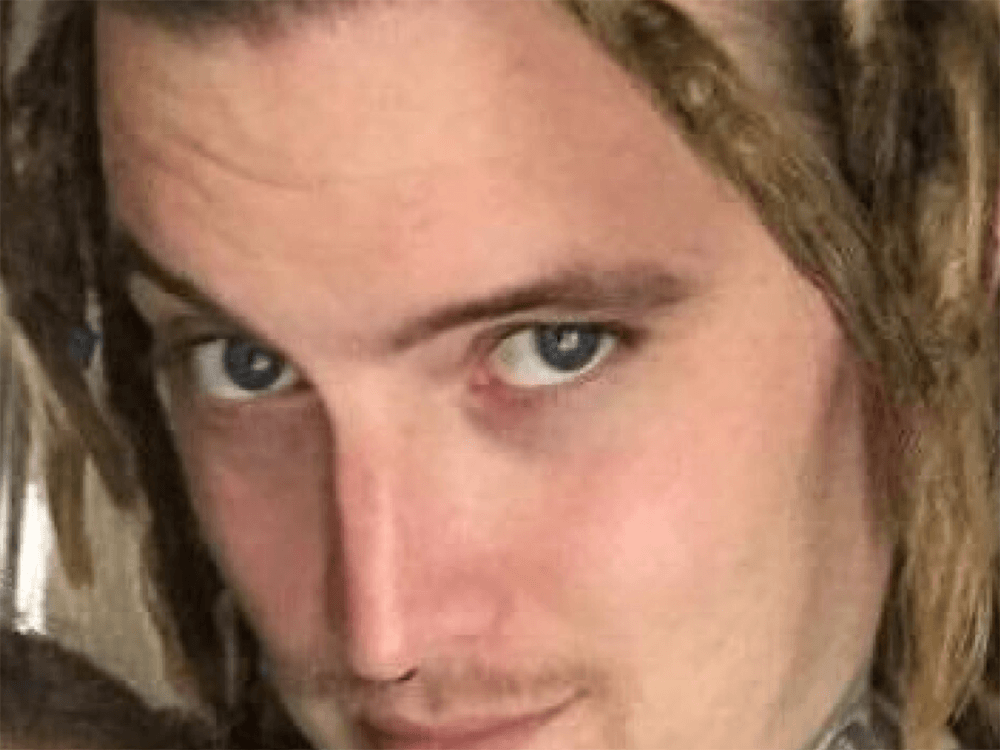 Browning was taken into custody and faces a slew of charges, according to WTVQ:

His alleged actions have left five families without a residence, the Richmond Register reported. In the aftermath of tragedy, citizens in Richmond and Madison County are rallying to support the victims, which include several single mothers and their children.

Brandi Burchett King, who knows one of the affected families, along with Jessica Blankenship and Greg Adams, put together the Champions for a Cause Concert and a silent auction to benefit the victims, the Richmond Register said.

“The whole reason behind it is to help these families who lost everything,” King told the Richmond Register. “It’s a simple fact that — especially in a low income community — it is hard to get back on your feet.”

The concert will feature musical acts that were sought out by King and others. She noted that the response from the performers was overwhelming when she reached out to them.

“This shows there are good-hearted people that would help others at any given notice,” King said. “With everything that is going on in the world, these people, at the drop of a hat, said they would give 30 minutes of their time.”

The silent auction and concert are set to take place Sunday at Champions Bar and Grill in Richmond from 1:00 p.m. – 7:00 p.m. and will feature 12 performances by musicians, according to the event’s Facebook page.

“Music touches peoples’ souls,” King told the Richmond Register. “You can have nothing, but you can still have music and that can make you feel so much better. With this event, people will be able to hear the music and do something to help those in their community.”

Tickets for the event cost $10 each.

In addition to the artists who have donated their time and musical talents, King said the outpouring of donations from the business community in the city has been tremendous.

Champions Bar and Grill is donating the facility’s use for free and will have their employees helping also. Colonel Station Food Truck will also be set up to feed those in attendance with 15% of their profit donated back to the event.

“I have spoken with all five of the ladies, and these girls are in tears and awe that Madison County is willing to help donate things, the facility, and the musicians who are performing,” King said. “The need of this event is to get these families homes, the whole goal is finding permanent placement.”