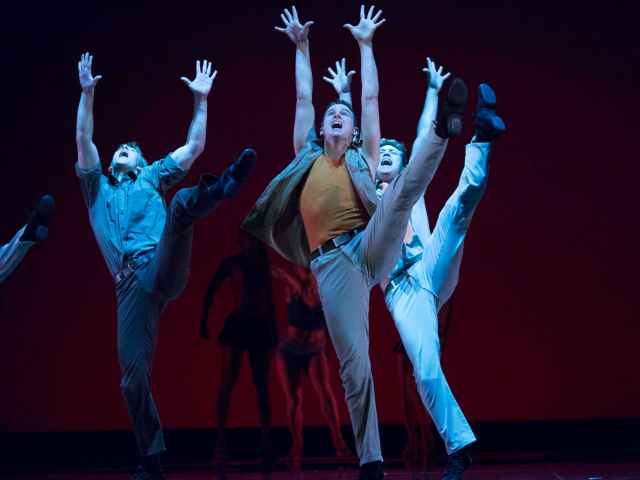 Kent State University has canceled a production of West Side Story after students complained that too few “latinx” actors were cast.

Kent State University canceled an upcoming production of West Side Story at the end of September after students complained about white and black students being cast to play Puerto Rican characters.

One student, Bridgett Martinez, whose parents moved to the United States from Puerto Rico, said it was wrong that she was cast as the understudy for the lead role of Maria.  “Once I read (the list) again and I really saw … all of the casting choices, I was just blown away because it was not correct at all,” Martinez said in a comment to the student newspaper.

Viviana Cardenas, another latina student, said that it was wrong that she lost out on the opportunity to play Anita, another Puerto Rican character, to a black peer.

“It’s more than just getting a role,” Cardenas said. “I don’t get to tell other people’s stories because of the color of my skin, but yet when there is this story that is about people of cultures like me, about people of color like me, and that gets taken away from me … that was the most heartbreaking.”

“If they didn’t have this diverse cast in mind, and if they didn’t think that we as the Latino students could fulfill these lead roles, why did they continue on with the show that they picked?” Cardenas added.

Kent State is now taking actions to ensure that all students at the university understand the importance of diversity. The university held a school-wide diversity training at the end of September in response to the “politically incorrect” casting of West Side Story.

“It’s not just about the cast list; it’s a much bigger issue … within the whole world,” Cardenas argued. “There are so many conversations that need to be told like this in order for people to hear people of color … all stories need to be told, and representation does matter, and I think more people need to know that.”

In November 2017, Brandeis University canceled a play that contained themes that were critical of the Black Lives Matter movement. The play had been written exclusively for Brandeis by alumnus Michael Weller, who was nominated for an Academy Award for his screenwriting work on the 1981 film Ragtime.