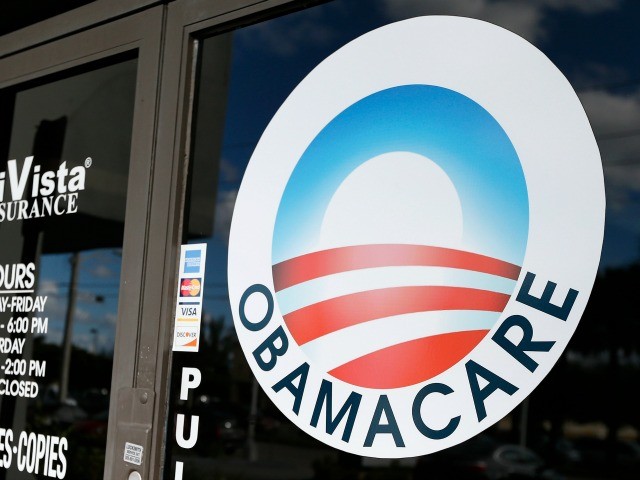 Most people know you shouldn’t cut off your nose to spite your face. But it seems liberal Democrats and their media minions never got that memo.

In their ongoing efforts to prop up the failing behemoth that is Obamacare, they seem to think the only important aspect of Texas’ fight to defend the Constitution is contained in one single provision. In their view, we should readily toss out the Constitution and all its protections of our most fundamental rights—like free speech, religious liberty, and, in an interesting twist of irony, freedom of the press—to protect a single policy component. I took an oath to uphold and defend the Constitution, so I simply cannot and will not take that view.

My lawsuit against Obamacare challenges the entire unconstitutional takeover of our healthcare system. Disingenuously, the media and liberal Democrats attempt to paint this lawsuit as a challenge to only one aspect of Obamacare – the coverage of preexisting conditions. This claim is simply inaccurate and is political pandering for votes among people who have been harmed by Obamacare, a failed experiment in socialized medicine that is an example of what can go wrong when Democrats are in power. The role of Attorney General is to protect and defend the Texas and U.S. Constitution, not enact healthcare policy.

We do not seek to set any particular healthcare policy at all—that is for the people to decide through their elected representatives. This lawsuit has only one aim: to restore the rule of law to our healthcare markets and protect Texans from the unconstitutional expansion and intrusion of the federal government.

The U.S. Supreme Court, despite searching the entire Constitution, found just one flimsy basis for Congress’ authority to enact the individual mandate, which was the centerpiece of Obamacare. The high court found that sole basis to be Congress’ power to levy taxes. When Congress recently enacted President Trump’s landmark tax reform plan, it repealed the tax penalty on the individual mandate. Thus, Congress can no longer rely on the sole basis the Supreme Court could find to support the draconian centerpiece of Obamacare.

Obamacare does not currently provide the public with even the alleged benefits claimed by its supporters in its current form; however, what Obamacare still does is prevent Texas lawmakers from using their sovereign prerogative to improve healthcare for Texans. Instead of being free to vote on how Texas needs and Texas values should address rising healthcare costs, lack of choice among doctors and hospitals, and coverage for pre-existing conditions, Texans are stuck with the dropped plans and skyrocketing premiums imposed on them by Obamacare.

Worse yet, Texans are faced with a law that, without the unconstitutional individual mandate, could make it impossible for private insurers to stay afloat financially. If private health insurance disappears, we will have no choice but to find ourselves in a single-payer system where every doctor’s visit could be like a visit to the IRS office. Liberal democrats may consider it compassion to impose that kind of federal bureaucracy on people when they are ill, but most Texans know it borders on the cruel and unusual.

The least compassionate thing we could do for those with pre-existing health problems is to take away their access to high-quality care from doctors of their own choosing and place them entirely at the mercy of the federal government. Instead, we must end the unconstitutional Obamacare so that our elected representatives will have the opportunity to craft policy solutions that guarantee affordable and accessible coverage without destroying our private healthcare industry.

Ken Paxton is the Attorney General of Texas and is leading a 20-state lawsuit against Obamacare.