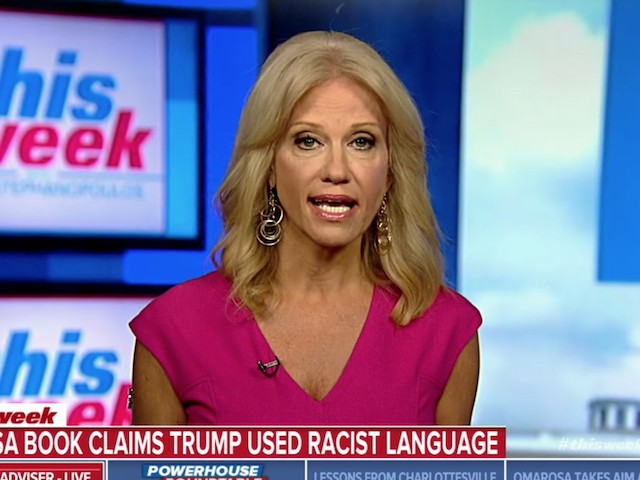 Sunday on ABC’s “This Week,” White House counselor Kellyanne Conway said now that Brett Kavanaugh had been confirmed to the Supreme Court, state lawmakers will look at abortion laws.

Conway said, “To be pro-choice in 2018 means that you are for sex-selection abortion, that you’re for late-term abortion, taxpayer-funded abortion, abortion after you detect a heartbeat.”