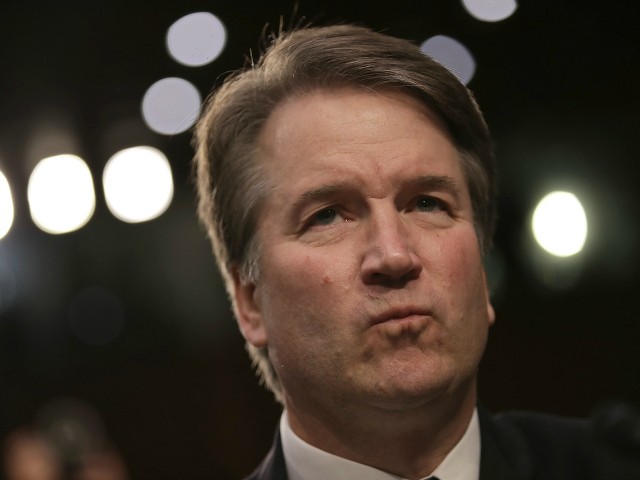 The White House responded Monday to a woman who alleged that President Donald Trump’s Supreme Court nominee, Brett Kavanaugh, assaulted her more than 30 years ago.

“This woman should not be ignored and should not be insulted; she should be heard,” Kellyanne Conway, White House counselor to the president, said in an interview with Fox News.

Christine Blasey Ford accused Kavanaugh of sexual assault, speaking to the Washington Post about her account of the event she says happened when they were both in high school.

“I thought he might inadvertently kill me,” said Ford in the interview. “He was trying to attack me and remove my clothing.”

Kavanaugh has denied the allegations.

.@KellyannePolls: Woman who accused Brett Kavanaugh of sexual assault “should not be insulted, and she should not be ignored” pic.twitter.com/5o49tWkQQK

Conway said she spoke to senators on the Senate Judiciary Committee and that Ford should be “heard in sworn testimony” about the allegations.

Democrats have argued that Ford’s accusations should be enough to delay the confirmation vote, despite their knowledge of the accusations since earlier this summer.

Conway reminded viewers that Kavanaugh was a man of “character and integrity” who was praised by both Republican and Democrat women who knew him from high school, college, and throughout his law career.