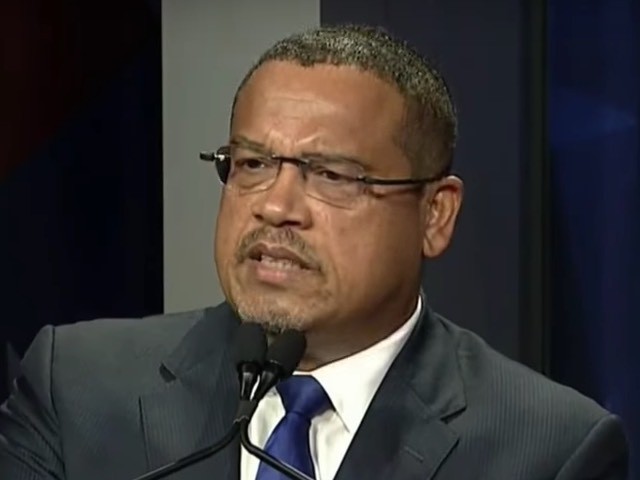 Ellison’s Republican opponent, Doug Wardlow, noted how Ellison has been “associated” with the outspoken anti-semite for many years.

The Democratic National Committee co-chair denounced Farrakhan’s views but said he did have “some things” to offer in the 1990s.

“I absolutely, unqualifiedly denounce and reject the views of Louis Farrakhan. I’ve said that many, many years ago,” Ellison stated. “Look, in the early 1990s, Louis Farrakhan was a person speaking the issues of African-American civil rights. At that time he had some things, I thought, he had to offer. He made it very clear in the early 90s that his views and mine were absolutely incompatible, and I’ve been saying that ever since.”