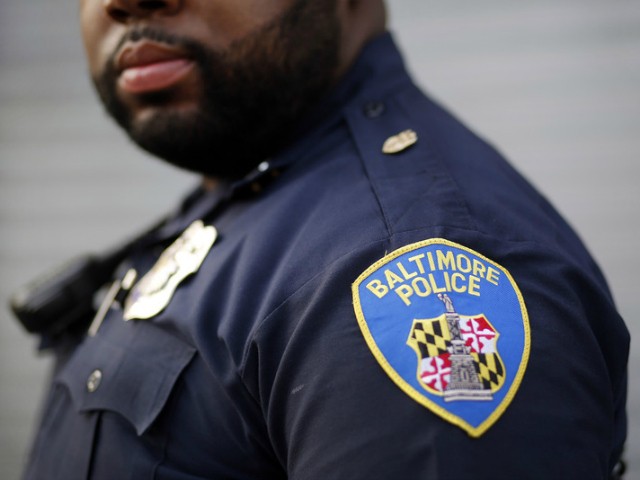 “All black lives matter, including the life of David Dorn who perished in the last week and a half; including Patrick Underwood who also lost his life this week,” McEnany said.

McEnany responded to questions at the White House press briefing about whether the president supported the leftist “Black Lives Matter” organization, some chapters of which have called for the defunding of police.

“All black lives matter but in terms of the movement ‘Black Lives Matter.’ They define themselves as ‘Defund the Police,’ and that’s something that the president stands against,” she said.

She noted that police officers were the “thin blue line” protecting the country from anarchy and noted some of the crime statistics had fallen since the president took office.

“You eliminate police officers and you will have chaos, crime, and anarchy in the streets and that is unacceptable to the president,” she said.