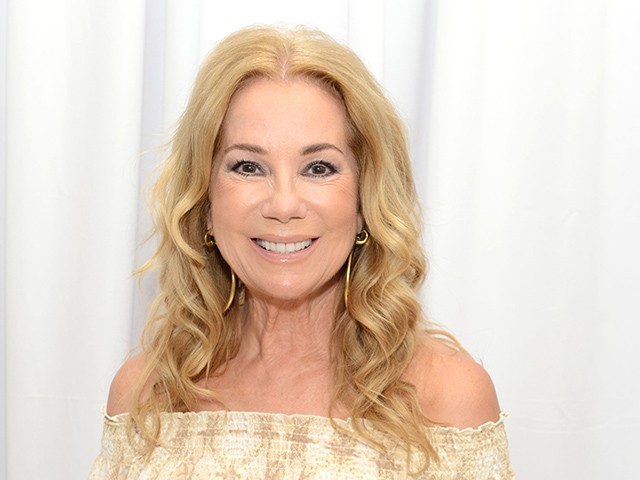 “It’s bittersweet as these things always are, but I have been here almost 11 years. Thought I would stay one year,” said an emotional Gifford, flanked by co-host Hoda Kotb. “When it’s our 11th anniversary (in April), I’m gonna be leaving the Today show.”

NBC News President Noah Oppenheim said in a statement that Kotb, who co-hosts the program from 7:00 a.m. to 9:00, will stay through the 10:00 hour.

“Kathie Lee is generously staying with us through the show’s next anniversary, April 7, 2019,” said Oppenheim, according to New York Times media reporter John Koblin. “We will have much more to share before then about our plans for that hour, which will, of course, continue to include Hoda.”

Gifford co-hosted Live! with Regis and Kathie Lee between 1985 and 2000. The veteran television host became Kotb’s co-host during the 10 a.m. slot of Today in 2008.