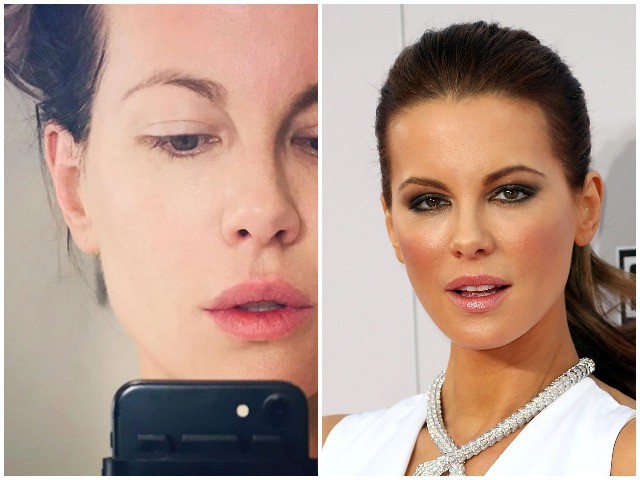 Actress Kate Beckinsale took to social media to boast about a procedure to improve her skin that involves “liquefied cloned foreskins” from South Korean infants.

“After a long flight I do like to lie down and be covered in a mask of liquified cloned foreskins-frankly who doesn’t?Thank you @georgialouisesk for an amazing facial. I especially liked you reassuring me it would be ‘light on penis’ as it was my first time x,” Kate Beckinsale wrote in an Instagram post.

According to Daily Mail, the Pearl Harbor actress “underwent a facial for the first time last week that uses an epidermal growth factor serum containing stem cells cultivated from the discarded tissue of Korean baby boys.”

The article also reports, “Experts claim rubbing these stem cells onto the face activates ageing cells, producing more collagen and making fine lines disappear. The secret ingredient is sourced from South Korea because it has a large supply of foreskins obtained during circumcision, the general custom for young boys.”

The 45-year-old actress is far from the first celebrity to undergo this strange facial treatment. Breitbart News has previously reported on the trend, with Cate Blanchett and Sandra Bullock making headlines for using the cream, which they called a “penis facial” in 2016.