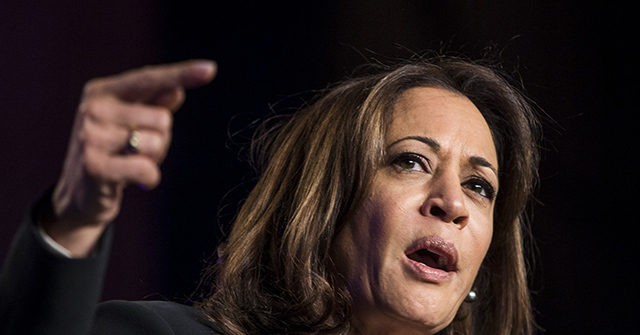 Harris said, “I think what we are clear about is that we learned a few things today; most importantly what we learned is that the special counsel did not return an indictment because of that memo. In other words, but for that memo, I believe a fair inference from what we heard is there would have been indictments returned against this president. The other thing we learned today is that the current attorney general of the United States misled the American people when he spoke about his conversation with Bob Mueller and suggested that Bob Mueller said, ‘No, I had nothing to do for that memo. There wasn’t enough there.’ So these are the issues that are now, I think, very clear and the bottom line is one we have got to now let the process start its course around Congress acting on what we know is indictable evidence and information.”