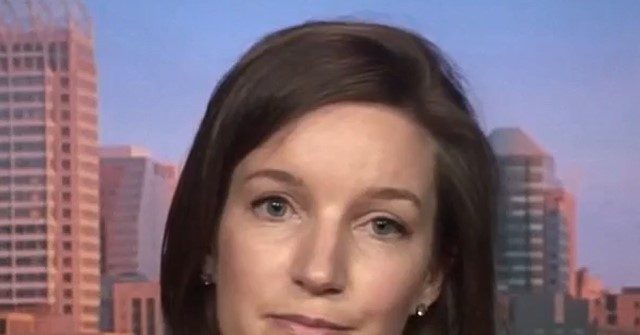 Adams said Biden “seems to stand by his opposition to bussing” and thinks of it as an “asinine concept.”

“I will say Vice President Biden seems to stand by his opposition to bussing from back in 1969,” Adams told host Alisyn Camerota. “I couldn’t really tell from his interview. It seemed like Chris [Cuomo] was trying to pin him down, but that is a fundamental, you know, point of disagreement on his record that Senator Harris highlighted in the debate. And that still remains a point of disagreement. And that’s fine. That’s what campaigns are about.
Camerota defended Biden’s comments, saying he sounded “opposed to federally mandated bussing.”

“However, he was in favor of the locally decided bussing which Kamala Harris as a young girl was part of,” Camerota explained.

“No, Alisyn, what she said in the debate is that there are times when federal government needs to intervene, like in the 60s and the 70s when, frankly, there [was] local opposition to a lot of the bussing. … [Biden] called it an asinine concept,” she replied.