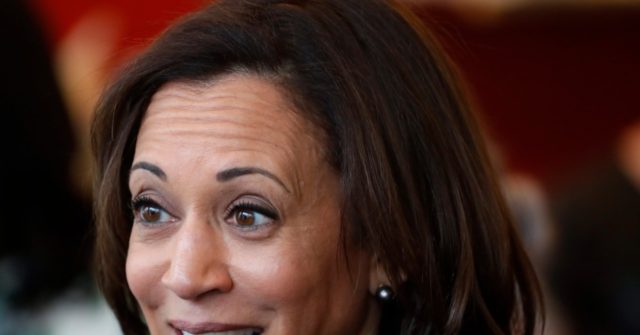 Harris’ campaign said of the 279,000 donors who contributed, roughly 150,000 were new. The California Democrat’s average contribution was $39, while her online fundraising program, which took in $7 million, had an average of $24.

Harris has raised a total of $23 million since launching her bid for the presidency in January.

Harris has enjoyed a lift in the polls since thumping Biden in the first Democrat debate over the issue of busing. While campaigning in Iowa on the 4th of July, the former vice president lamented Harris’s attacks, conceding that, to him, they “came out of nowhere.”

As Breitbart News reported Friday, Biden’s support among likely Democrat primary voters appears to be cratering. He is now  in third nationally and in Iowa, according to a pair of polls.