Vice President Kamala Harris is no longer setting up separate meetings with world leaders as she continues exploring a “reset” of her role in President Joe Biden’s administration.

When she first took office, Harris and her team set up separate meetings with world leaders in the vice president’s ceremonial office in the Executive Office Building across the street from the White House.

During those exchanges, Harris typically brought world leaders out on the balcony, giving photographers the opportunity to snap pictures of her with foreign dignitaries. 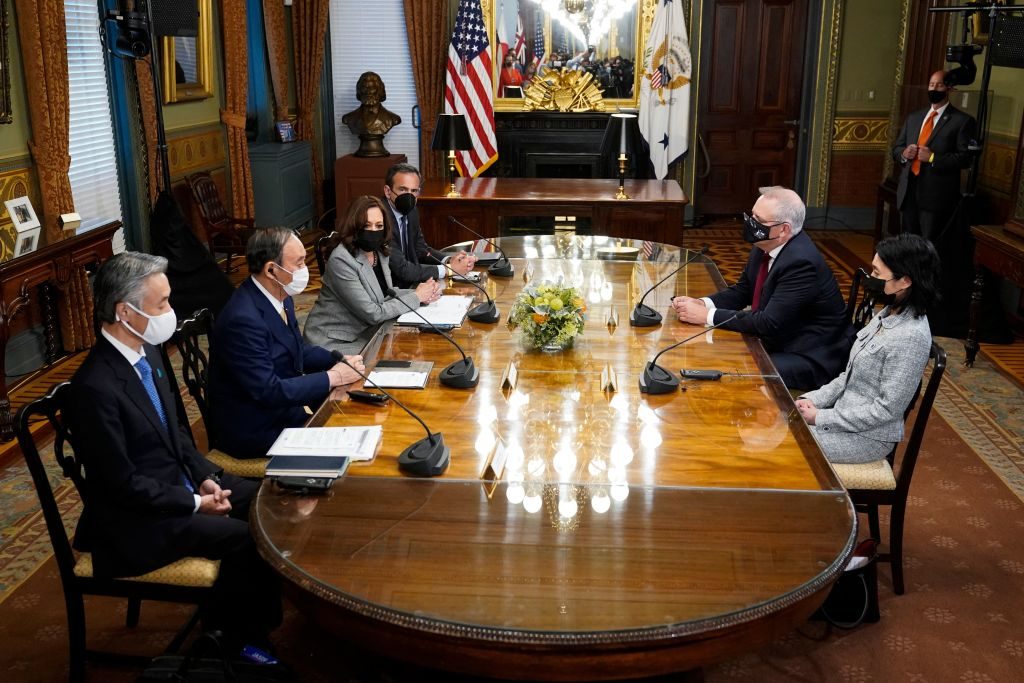 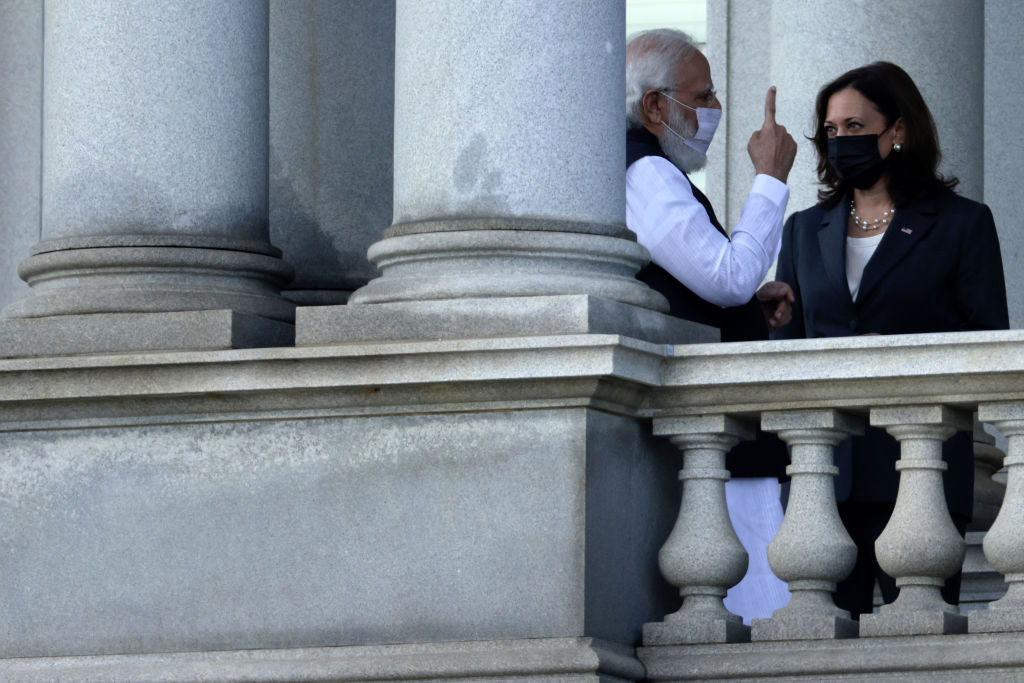 In July, Harris hosted German Chancellor Angela Merkel for a breakfast at the Vice President’s residence at the Naval Observatory.

But when Merkel’s successor German Chancellor Olaf Scholz came to visit the White House on Monday, Harris was nowhere to be seen.

Harris had nothing on her public schedule, except for receiving the President’s Daily Brief in the Oval Office in the morning. 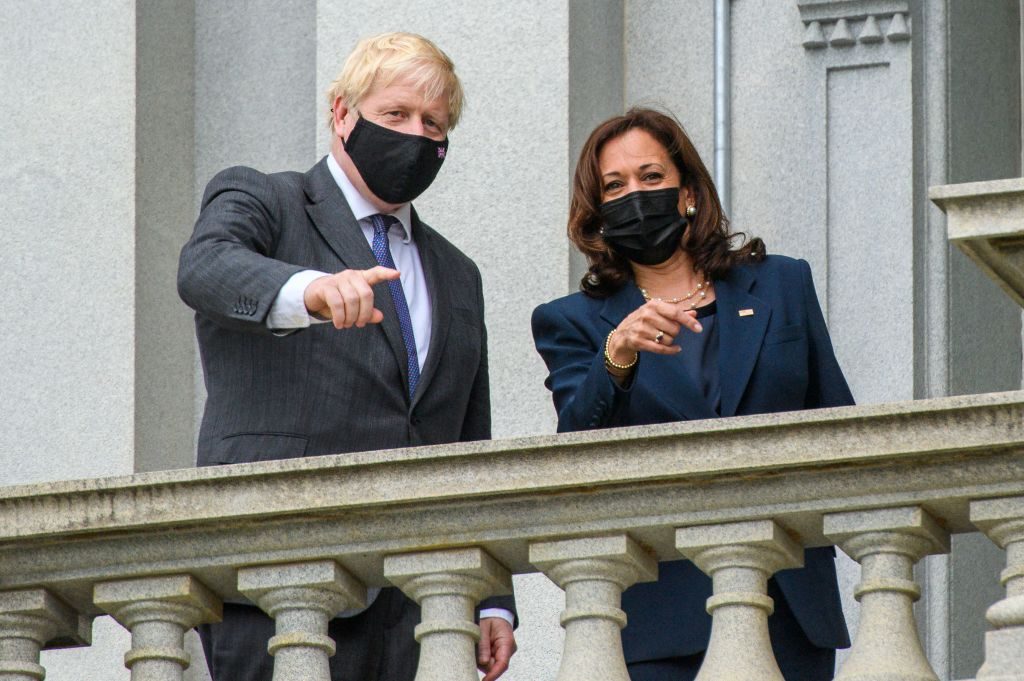 Likewise, when Sheikh Tamim Bin Hamad Al-Thani, the Amir of the State of Qatar visited, Harris did not hold a separate meeting.

It’s unclear whether Harris is ducking out of the foreign policy spotlight as part of her “reset” after several members of her top staff left their positions.

Kamala Harris was accused of faking a French accent during her visit Tuesday to the Pasteur Institute in Paris. https://t.co/1r2PwAScrU

Harris surprised foreign policy experts as she spoke in one-on-one calls with several world leaders independently of Biden as well as being the first to meet world leaders and welcome them during their visits to Washington, DC.

The vice president’s office did not respond to a request from Breitbart News for comment.