“We remain of course supportive of diplomacy as it relates to the dialogue and discussions we’ve had with Russia, but we are also committed to taking corrective actions to ensure there will be severe consequences in terms of the sanctions we have discussed,” Harris said ahead of her meeting in Europe with NATO Secretary General Jens Stoltenberg.

Harris is taking the lead for President Joe Biden and his administration in Europe as she traveled to meet with world leaders at the Munich Security Conference in Germany.

She will meet with Ukrainian President Volodymyr Zelenskyy and German Chancellor Olaf Scholz on Saturday and also deliver a major foreign policy speech to the conference of leaders and react to Russia and their aggressive posture toward Ukraine. 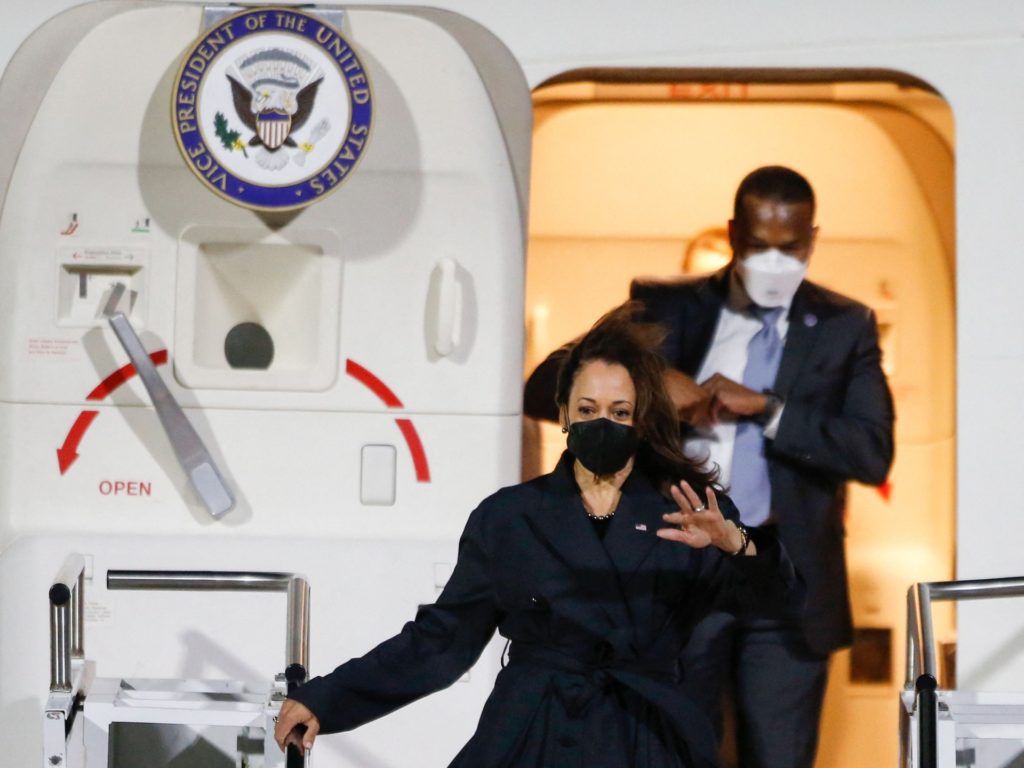 U.S. Vice President Kamala Harris waves as she disembarks the aircraft upon arrival at the airport in Munich, southern Germany, where she will attend the Munich Security Conference, on February 17, 2022. ( MICHAELA REHLE/AFP via Getty Images)

Biden and administration officials have warned for weeks that a Russian invasion is imminent but to no avail, as Breitbart News reported.

When reporters asked Biden on Thursday if he believed Russia would go through with an invasion, he replied, “Yes. My sense is that it will happen within the next several days.”

The Biden administration has not released any detailed intelligence to the public to support their claims.

“We have reason to believe they are engaged in a false flag operation to have an excuse to go in,” Biden continued on Thursday. “Every indication we have is they’re prepared to go into Ukraine to attack Ukraine.” 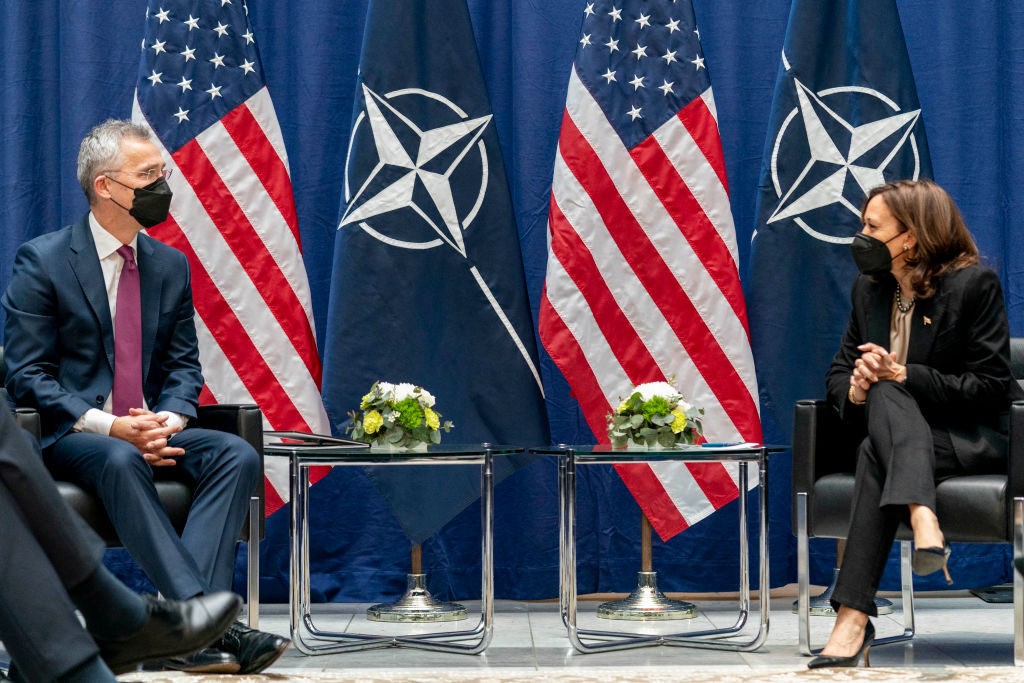 Secretary of State Tony Blinken defended the administration’s ongoing warnings about Russia’s threat to Ukraine during a speech to the United Nations Security Council on Thursday..

“Now, I am mindful that some have called into question our information, recalling previous instances where intelligence ultimately did not bear out,” he said. “But let me be clear: I am here today, not to start a war, but to prevent one.”