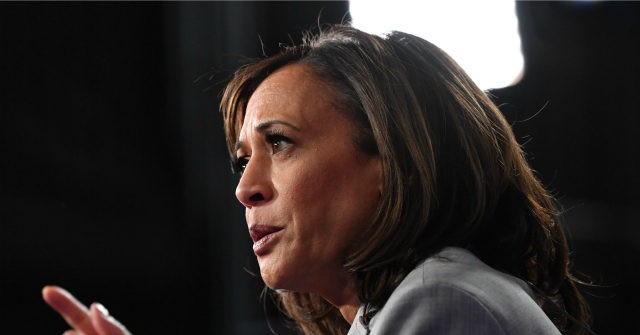 Kamala Harris expressed alarm that Barrett said earlier in the Senate confirmation hearing that her views on climate change were not relevant to her position on the Supreme Court. Harris questioned Barrett remotely due to the ongoing coronavirus pandemic.

“Scientific consensus is grown even more and stronger that climate change is real and it is caused by manmade greenhouse gas pollution and imposes significant threats to human life,” Harris said.

Barrett said that she would defer to agency fact-finding and evidence to any case that the court handled.

“Do you accept that COVID-19 is infectious?” Harris asked.

Barrett replied that it is “an obvious fact, yes.”

“Do you accept that smoking causes cancer?” Harris continued, demanding that it was “just a question” that she could answer or not.

Barrett noted that each pack of cigarettes included a warning from the Surgeon General advising of the dangers of smoking.

“Do you believe that climate change is happening and is threatening the air that we breathe and the water that we drink?” Harris asked.

Barrett replied that the previous questions were “completely uncontroversial” but that Harris was trying to elicit an opinion from her on a “very contentious matter of public debate.”

“I will not express a view on a matter of public policy, especially one that is politically controversial because that is inconsistent with the judicial role that I have explained,” she said.

Harris did not press Barrett further on the question.

“You’ve made your point clear that it’s a debatable point,” she said, before moving on to describe the hearings as “illegitimate.”