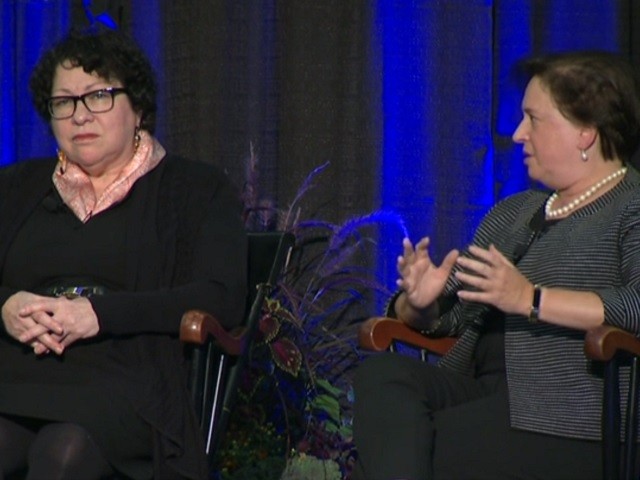 While speaking at an event at Princeton University on Friday, Supreme Court Justice Elena Kagan stated that it isn’t clear whether there will be a “middle position” like the position occupied by Justices O’Connor and Kennedy on the Supreme Court going forward.

Kagan said, “I think it’s been an extremely important thing for the court that in the last, really 30 years, starting with Justice O’Connor and continuing with Justice Kennedy, there has been a person who people — found the center where people couldn’t predict in that sort of way. And that’s enabled the court to look as though it was not owned by one side or another, and was indeed impartial and neutral and fair. And it’s not so clear that — I think, going forward, that sort of middle position — you know, it’s not so clear whether we’ll have it.”