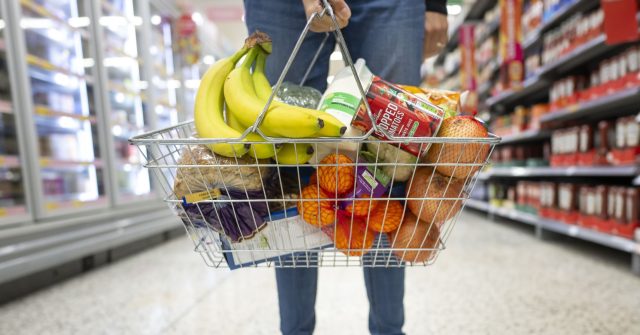 While the vast majority of Europeans support sanctions against Russia over the invasion of Ukraine, less than half support the sanctions if they directly lead to a rise in prices, which present experience suggests they are.

The Eurobarometer survey revealed that if sanctions against Russia were to increase the price of food and energy just 40 per cent of Europeans would support them and 60 per cent said they were not prepared to deal with the possible consequences of sanctions.

Some countries are more accepting of possible consequences of Russian sanctions, such as Finland where just 30 per cent said they were not prepared to support the sanctions if prices rise as a result, broadcaster Yle reports.

Italy may be forced to ration gas supplies due to the country’s reliance on supplies from Russia, which could lead to businesses and households not being allowed to use air conditioning this summer.

“According to the survey, the majority of Finns were still prepared to support sanctions even if they increased the price of energy and food, but this is no longer the case in Europe,” Markus Lahtinen, Managing Director of Pellervo Economic Research, said.

Lahtinen stated that the side effects of sanctions may erode confidence in them among European countries and that many have not felt the effects yet as several European Union states have enacted policies to reduce the price of petrol and other goods.

In Spain, the government reduced the cost of petrol by 20 euro cents in March to offset energy costs but the policy is only expected to last until the end of June.

Rising petrol prices have since cut into 75 per cent of the 20-cent discount per litre and Prime Minister Pedro Sánchez announced earlier this month that the discount would be extended until at least September as prices are expected to rise to as much as three euros per litre.

Other countries, such as Hungary, have come out against some sanctions due to the projected costs to their economies. Last month, the European Union announced it would give Hungary exemptions to sanctions as the country heavily relies on energy imports from Russia.

Across Europe, fuel, energy, and food prices are all soaring. While soaring inflation is a long-term issue caused by government mismanagement and the consequences of government-imposed coronavirus lockdowns, Russia’s war in Ukraine is certainly having an impact as well.