A jury in federal court in New York found the New York Times not liable for defamation in a lawsuit brought by former Alaska Gov. Sarah Palin (R), whom the paper falsely accused of inspiring the 2011 Tucson mass shooting in a 2017 editorial.

The Times admitted that it had made a mistake, and the paper’s opinion editor at the time, James Bennet, expressed remorse. However, Palin alleged that the paper’s subsequent correction did not go far enough, and the trial revealed that the Times had ignored warnings from its own fact-checker that its allegation about the 2011 shooting had already been publicly disproven.

The fact that the case went to the jury at all was remarkable, given that most defamation suits against media tend to be tossed  at an early stage. Under the Supreme Court’s standard in New York Times v. Sullivan (1964), a public figure cannot prevail in a defamation case unless he or she can show “actual malice,” meaning the publisher knew the truth but proceeded anyway.

In a remarkable twist, Judge Jed S. Rakoff, a Bill Clinton appointee, said Monday that he would dismiss the suit anyway, even though the jury was already deliberating, though they would not know his decision until they had delivered a verdict. As a matter of law, he said, while the evidence showed the Times had made serious mistakes, it had not acted with “malice.” 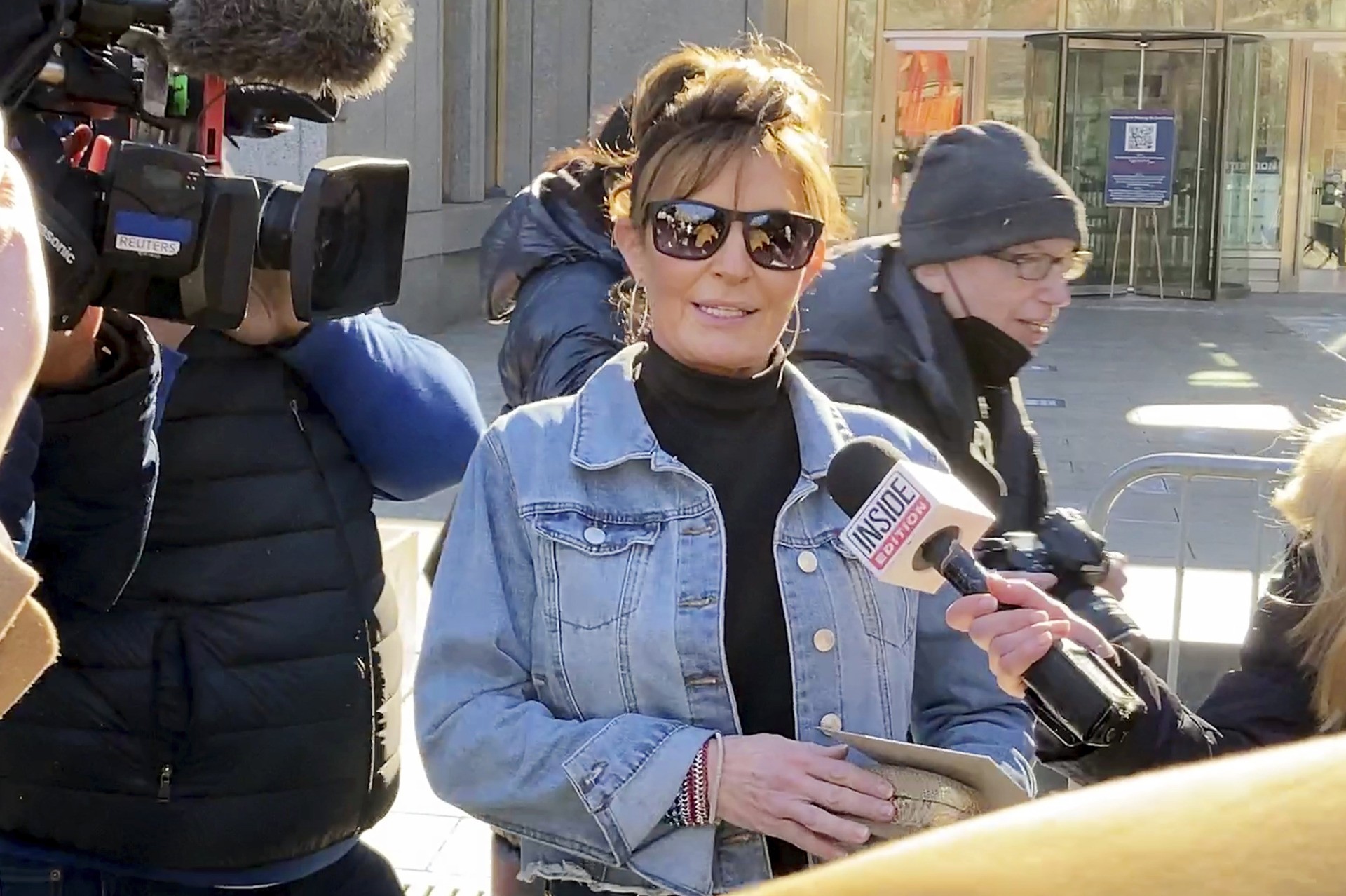 The jury, which considered the facts, came to the same conclusion: that while the Times was wrong, it had not acted with sufficient disregard for the truth to qualify as “actual malice.” The Times issued a statement after the judge’s decision, but prior to the verdict being delivered (via The Hill):

“The New York Times welcomes today’s decision,” a spokesperson for the newspaper said after Rakoff indicated he would move to dismiss the case as the jury was still deliberating. “It is a reaffirmation of a fundamental tenet of American law: public figures should not be permitted to use libel suits to punish or intimidate news organizations that make, acknowledge and swiftly correct unintentional errors.”

Palin’s legal team is expected to appeal the decision, and will likely hope to challenge the “actual malice” legal standard itself.