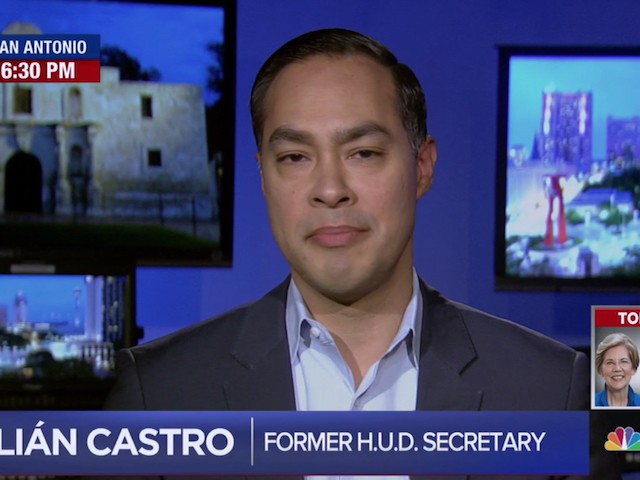 Castro said on CBS News he is “glad” Nike ditched the sneakers, likening the old American flag to the Confederate flag and other “painful” symbols from the country’s past.

“[Y]ou know, I was glad to see that. And my hope is that that they didn’t just do it to do it, that they understand the significance there,” Castro advised.

He continued, “And look, there are a lot of things in our history that are still very painful — the Confederate flag that still flies in some places and is used as a symbol, and I believe that we need to move toward an inclusive America that understands that pain, that doesn’t wipe it away from history in the sense that it still belongs in a museum or we need to read about it and understand the significance because that’s how you learn and make sure that we don’t make the same mistakes in the future, but does not glorify it, does not celebrate it.”