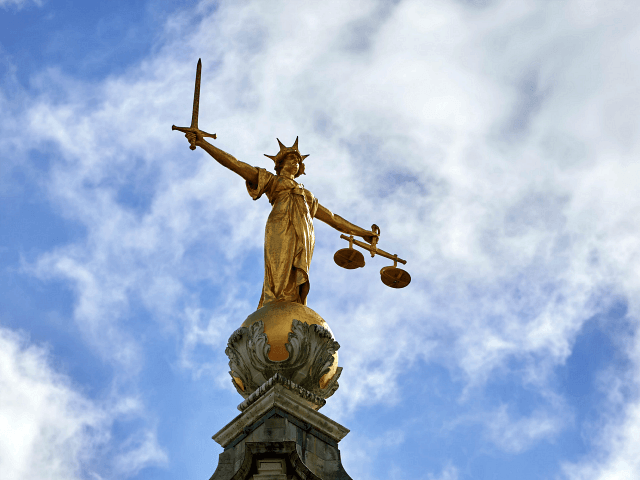 Immigration judges have restored the British citizenship of three British-Bangladeshi Islamic State defectors, one of whom was not even born in the country.

Media coverage of Islamic State defectors stripped of their citizenship — due to having dual nationality or eligibility for another nationality — has focused almost unwaveringly on Shamima Begum, a British-born daughter of Bangladeshi migrants who left for Syria aged 15. However, Begum is by no means the only jihadist recruit seeking to return to Britain from the broken caliphate.

Many have already returned successfully, with most going unprosecuted and being left at large in the country, while others are progressing cases against the Boris Johnson government’s piecemeal efforts to keep them out in the courts.

Three such jihadists, about whom the public know little due to their identities being kept private, have just won their citizenship back, according to a Telegraph report.

UK-born women C3 and C4 and Bangladesh-born man C7 may be able to return to Britain after the decision by the highly secretive Special Immigration Appeals Commission (SIAC), a court that hears cases related to the government removing citizenship on grounds of national security.

SIAC based its decision on the fact that Bangladeshi law only allows people with a blood right to Bangladeshi citizenship to retain it until age 21 if they also have nationality elsewhere.

Home Secretary Priti Patel is said to have stripped the three jihadists after they reached that age.

“C3, C4 and C7 have persuaded us that, on the dates when the decisions and the orders in their cases were made, they were not nationals of Bangladesh or any other state apart from the UK,” ruled Mr Justice Chamberlain on Thursday.

“This means that orders depriving them of their British citizenship would make them stateless,” he continued, insisting: “The Secretary of State [Priti Patel] had no power to make orders with that effect. For that reason – and that reason alone – the appeals against the decisions to make those orders succeed.”

“We are extremely disappointed with this judgment,” said a spokesman for the Patel-led Home Office — a familiar refrain from the department over the last 11 years of Conservative government, as judges have repeatedly blocked the removal of illegal aliens, drug dealers, and paedophiles from the country.

Judges Rule it Would ‘Not Be Fair’ to Deport Paedophile Refugee https://t.co/4eJwEZsXkT