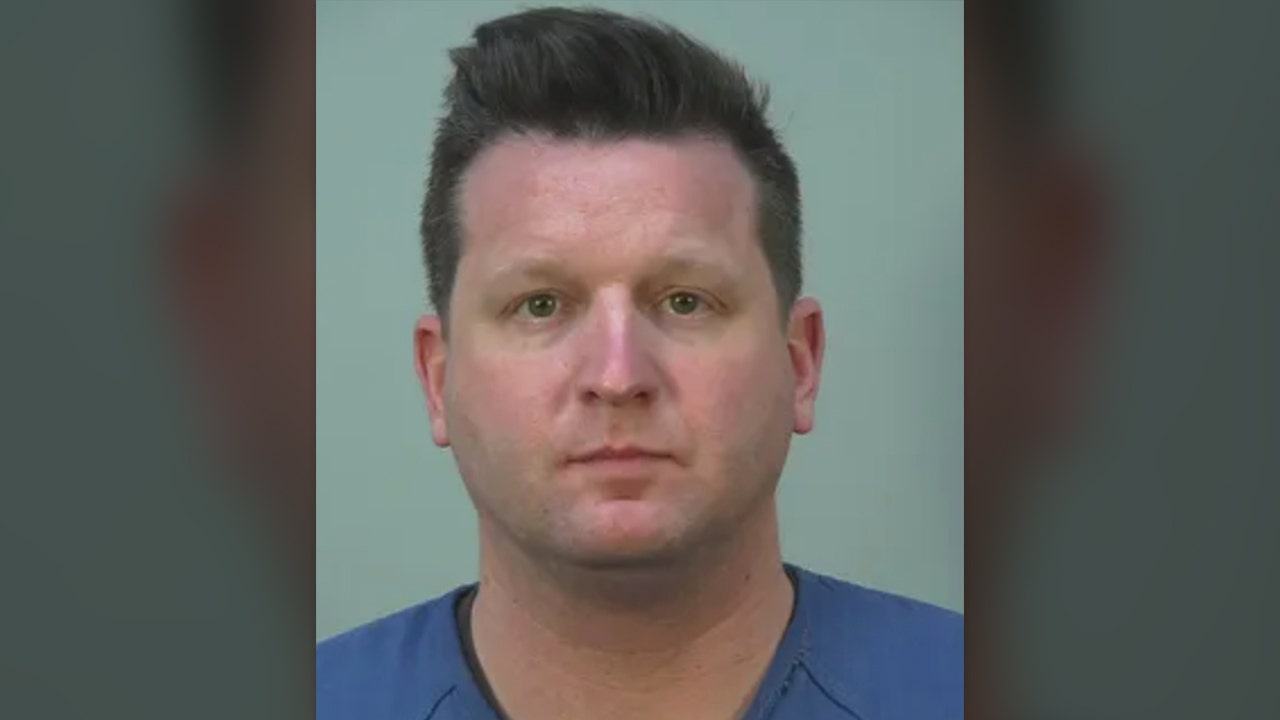 A Milwaukee judge and former president of an LGBTQ organization that sponsored Drag Queen Story Hour (DQSH) events has been arrested on child pornography charges.

Judge Brett Blomme, 38, was arrested and charged with seven counts of child pornography possession. According to the Milwaukee Journal Sentinel, he is accused of uploading 27 videos and pictures of child sexual abuse to the messaging app Kik under the name “DomMasterBB.”

Each count against Blomme carries with it a minimum sentence of three years with the potential for up to 15 years with a decade of supervised release. With seven counts charged against him, Blomme is looking at a minimum of 21 years in prison should he be convicted.

Blomme’s presence on the Cream City Foundation website was quickly scrubbed in the days since his arrest, with his articles removed and the board of directors page nixing the judge’s information completely.

The judge’s two children were not involved in the sexual exploitation, according to court documents, but Child Protective Services is looking to place the children elsewhere amid the charges, the Sentinal reported.

In the complaint, Blomme was said to have uploaded the photos on a friend’s wifi. The friend, noted in the complaint as “Individual B,” confirmed to investigators that Blomme had visited his house on days that the friend’s WiFi showed images uploaded by “DomMasterBB.”

The Wisconsin Supreme Court suspended Blomme from his psoition without pay amid the charges, the Sentinal reported. Blomme was elected to his judgeship in 2020. He has yet to give a plea.

TODD STARNES: SEX OFFENDER READS TO KIDS AT LIBRARY’S DRAG QUEEN STORY TIME — HOW THE HECK DID THAT HAPPEN?

In a statement to Fox News, DQSH Executive Director Jonathan Hamilt said the Milwaukee branch of the organization was “deeply saddened and disappointed to learn about the actions of Judge Brett Blomme.”

Hamilt clarified that the Cream City Foundation was a strictly a “fiscal sponsor” for DQSH Milwaukee that allowed it to operate as a non-profit and that Blomme was never directly involved with event planning nor held a position within DQSH.

“However, Drag Queen Story Hour wishes to make clear: while Cream City Foundation has served as DQSH Milwaukee’s fiscal sponsor (allowing DQSH Milwaukee to receive funds as a non-profit), the relationship is strictly financial: Cream City Foundation does not direct or influence the content of our programming, and Brett Blomme has never held a position within DQSH Milwaukee nor participate directly in planning, organizing, or hosting any of our events,” said Hamilt.

“DQSH Milwaukee has never been run by the Cream City Foundation nor Brett Blomme, neither have either participated in planning, organizing, hosting or performing at any of our events. Brett has never held a title or position within our organization ever,” said Hamilt. “Cream City Foundation has only ever been a fiscal sponsor that allows DQSH Milwaukee to give and receive funds as a non-profit. Asides from financials, they have had no part in DQSH Milwaukee & DQSH HQ.”

Hamilt also told Fox News that the Milwaukee DQSH is “cutting all ties with Cream City Foundation as their acting fiscal sponsor” and gave a strong condemnation of Blomme’s actions.

“As the leaders of DQSH Milwaukee & DQSH HQ, we absolutely condemn pedophilia, We are angry and outraged by Brett’s actions,” said Hamilt. “Pedophilia has no place in the LGBT community and no place in society as a whole.”

“Drag Queen Story Hour is an organization dedicated to creating safe inclusive spaces for children and their families,” he continued. “All of our in-network drag storytellers are required to have background checks.”

The Cream City Foundation did not immediately respond to Fox News’ requests for comment.

The founder of Drag Queen Story Hour, writer Michelle Tea, said the aim of the program was to “give kids glamorous, positive, and unabashedly queer role models.”

Critics in conservative towns have protested the practice, saying the story hours teach kids about sexual concepts that they cannot grasp yet.