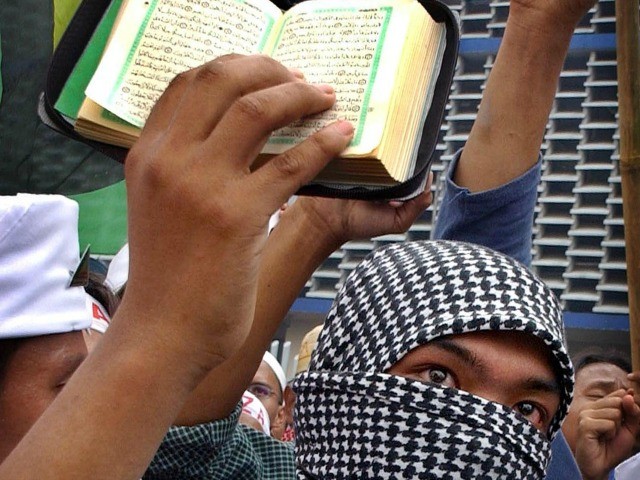 Australian Muslims should publicly denounce “belligerent” verses of the Koran that have been used by Islamic extremists to underpin terrorism, a judge said Thursday while jailing two terror-plotters.

Justice Desmond Fagan said the lethal messages derived from “hostile passages” of the Koran were not effectively countered by suggestions from “various quarters” that the verses had been “cherry picked” or that Islam was an “interpretive religion” of peace.

“The incitements to violence which terrorists quote from the Koran cannot just be ignored by the many believers who desire harmonious coexistence. Those verses are not ignored by terrorists,” Justice Fagan said in Sydney while delivering his judgement in the NSW Supreme Court.

“Terrorists’ reliance on verses of the Koran to support an Islamic duty of religious violence has been seen with more or less clarity in a number of NSW and Victorian cases,” he added. “If Australian followers of the religion, including those who profess deep knowledge, were to make a clear public disavowal of these verses, as not authoritative instructions from Allah, then the terrorists’ moral conviction might be weakened.”

Sameh Bayda and Alo-Bridget Namoa, both 21, were found guilty in October of conspiring between December 8, 2015 and January 25, 2016 of planning a New Year’s Eve terrorist stabbing attack on non-Muslims.

The couple, whom Namoa described as a jihadi Bonnie and Clyde, can apply for parole immediately, as the judge imposed sentences which have already expired because of the time served since their arrest.