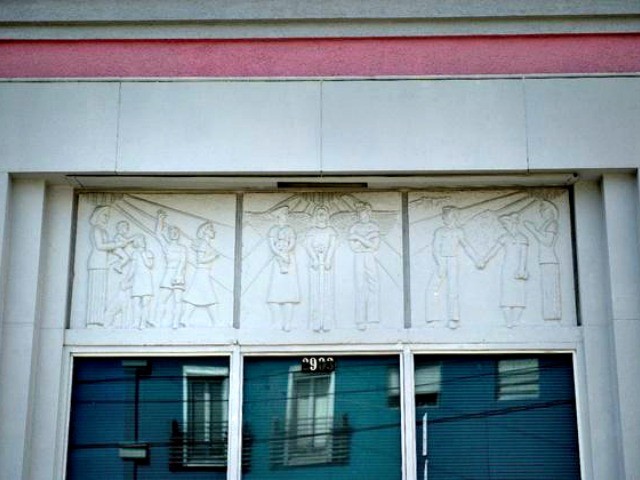 A federal judge struck down a 20-year-old Kentucky law that requires abortion clinics to have established agreements with hospitals and ambulances in the event of medical emergencies.

Judge Greg Stivers of the U.S. District Court for the Western District of Kentucky – an Obama appointee – handed a victory to abortion rights activists when he ruled that the law mandating that abortion clinics establish “transfer agreements” with hospitals and ambulance services violates a woman’s right to abortion.

The judge said that enforcement of the statute “will result in a substantial burden on women seeking abortions in Kentucky.”

The administration of Gov. Matt Bevin (R) threatened to pull EMW Women’s Surgical Center’s license over deficient hospital and ambulance agreements. The administration said the inadequate agreements would not provide assurance a woman having an abortion would receive prompt transfer to a hospital in case of an emergency. The state required the signature of a hospital president or CEO on the agreement. Thus far, no local hospital president or CEO has agreed to sign such a transfer agreement.

Enforcement of the Kentucky law put the state’s last abortion clinic at risk of closing.

Planned Parenthood and the ACLU celebrated Stivers’ ruling in a joint statement.

“The court’s decision recognized the Kentucky law for what it is: an attack on women wrapped up in a bogus justification and pushed by politicians who’ve been transparent in their pursuit to ban abortion in the state of Kentucky,” said Brigitte Amiri, senior staff attorney with the ACLU’s Reproductive Freedom Project. “While today we celebrate a victory for women’s health, the fight continues at the state and federal level against the unprecedented attacks on women’s access to abortion.”

“PPINK [Planned Parenthood of Indiana and Kentucky] praises today’s decision and looks forward to expanding abortion access soon,” said Christie Gillespie, president and CEO of PPINK. “This is a victory for the many patients we see every day. For them, safe, legal abortion isn’t a matter of ideology or politics. It is necessary health care that allows them to live their fullest lives.”

However, Elizabeth Kuhn, Gov. Matt Bevin’s spokeswoman, said the Bevin administration will appeal the decision and is confident in its reversal.

“We are disappointed that the court would strike down a statute that protects the health and well-being of Kentucky women,” Kuhn said, according to the Associated Press.

In April, the District Court for the Western District of Kentucky temporarily blocked the state’s ban on dismemberment abortions. A trial is set for November.

As National Right to Life News reports, Bevin also signed into law the Ultrasound Informed Consent Act, which requires the abortion provider to perform an ultrasound prior to the procedure and allow the mother to view it. Abortion activists were previously successful in striking down the law.

Bevin also signed into law the Pain-Capable Unborn Child Protection Act, which prohibits abortions after 20 weeks of pregnancy. This law has gone unchallenged.

The case is EMW Women’s Surgical Center v. Glisson, No. 3:17-cv-189 in the U.S. District Court Western District of Kentucky.