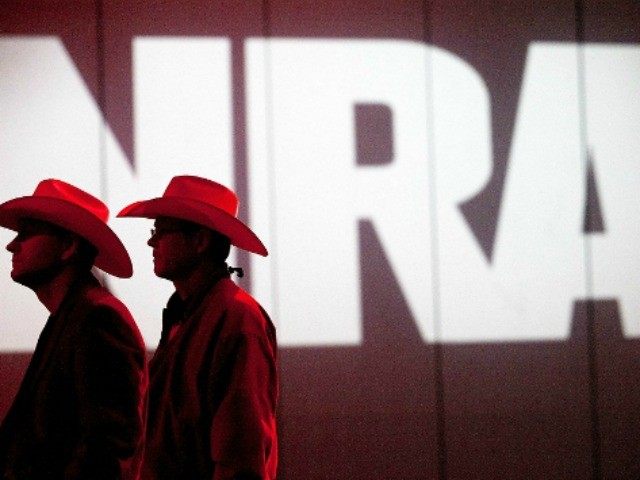 Wilson ruled on the First Amendment violation on December 11, 2019, in National Rifle Association of America et al v. City of Los Angeles, which was heard in the United States District Court for the Central District of California.

The case centered on City Ordinance 18600, which required “a perspective contractor of the City to disclose all contracts with or sponsorship of the National Rifle Association.”

The LA City Council passed the Ordinance in February 2019. At that time, the Los Angeles Times quoted Councilman Mitch O’Farrell, saying, “[The NRA has] been a road block to gun safety reform at every level of government now for several decades.”

The NRA argued the Ordinance violated First Amendment and Fourteen Amendments rights by creating a situations where contractors were afraid to speak their mind for fear of forfeiture of contracts on which their livelihood depended. The NRA also contended the Ordinance turned free speech into “government-compelled speech.”

Wilson responded by ruling in favor of the NRA, granting a preliminary injunction against enforcement of the Ordinance.

On Tuesday, September 29, 2020, Wilson followed up by ordering the city of the Los Angeles to pay the NRA’s attorney fees. The Washington Beacon reported the the attorney’s fee “totaled nearly $150,000.”