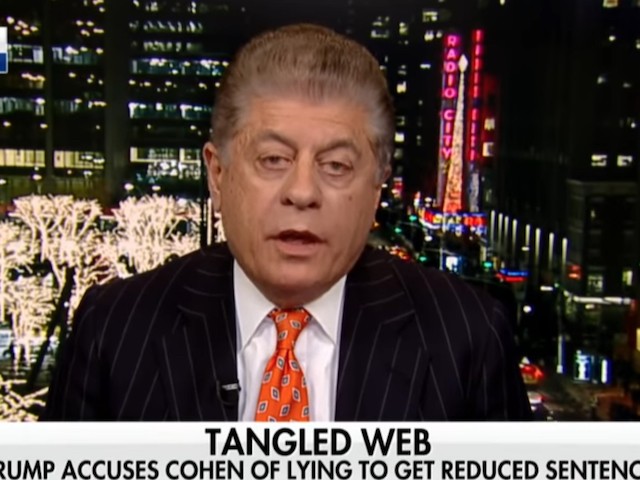 In discussing the sentencing document filed yesterday by Mueller’s office on Michael Flynn, Napolitano said, “The President himself should be extremely uncomfortable about this. Not for his son or son-in-law as much as for himself.”

When Abrams asked if he thinks Trump’s “inner circle” will be indicted, Napolitano said, “Yes.”

Napolitano added, “I don’t know who, but I do know that Donald Jr. has told friends he expects to be indicted.”

Abrams asked, “Do you expect he’d be indicted?”