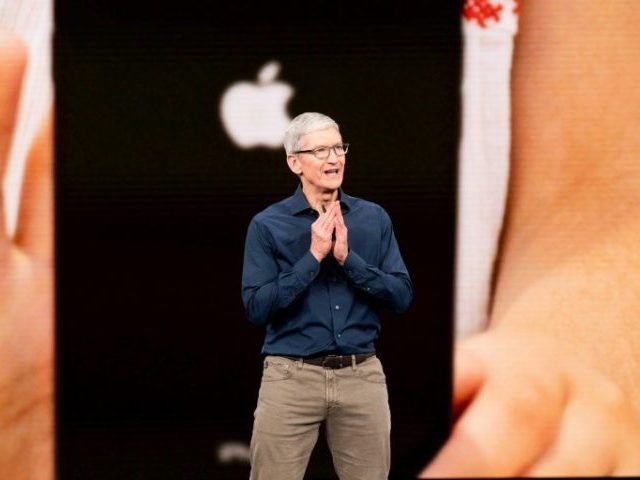 A federal judge has ruled that Apple can be assumed to have been aware that it was selling faulty display cables in the 2016 redesign of its MacBook Pro laptops. The finding is a step forward for consumers suffering from “flexgate,” the nickname for the notoriously easy-to-break display cables in certain MacBooks.

9to5Mac reports that federal judge Edward Davila has decided to let a lawsuit referred to as “flexgate” go forward, ruling that Apple can be assumed to have been aware that it was selling extremely fragile display cable with its redesigned 2016 MacBook Pro laptops that often caused issues with the laptop screens.

Part of the controversy is related to how Apple addressed the problem when it was first publicly revealed in 2018. The company initially swapped a new slightly stronger cable into newer MacBooks and only opened its free repair program months after 15,000 users signed a petition and the issue was called out by the press.

This isn’t the first lawsuit related to the 2016 MacBook Pro redesign, with Judge Davila previously certifying a class-action lawsuit against Apple for its fragile butterfly keyboard design in its MacBook laptops. The suit includes anyone who purchased a MacBook with a butterfly keyboard in seven states including California, New York, Florida, Illinois, New Jersey, Washington, and Michigan.

This includes individuals who bought a MacBook model dating between 2015 and 2017, a MacBook Pro model between 2016 and 2019, or a MacBook Air between 2018 and 2019. The case was certified by Judge Davila with seven subclasses on March 8, 2021 in California. Read more at Breitbart News here.