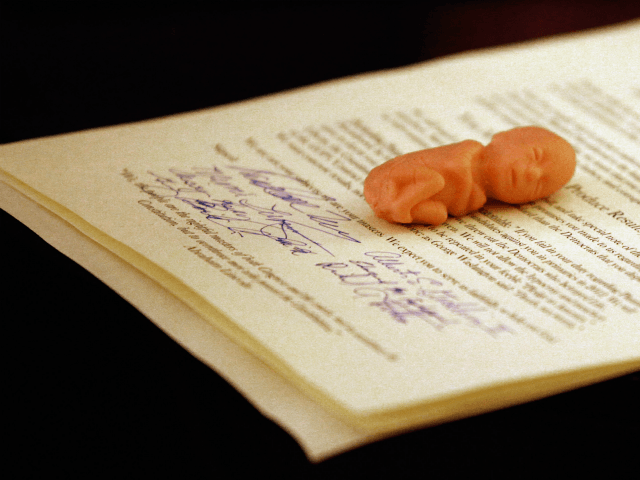 A federal judge dismissed a Maine family planning group’s lawsuit against the Trump administration’s Protect Life Rule that blocks federal funding from providers that do not draw a clear boundary between family planning and abortion.

On Tuesday, Judge Lance Walker, a Trump appointee of the U.S. District Court for the District of Maine, rejected Maine Family Planning’s argument that the rule violated its First Amendment right to free speech.

In July 2019, the judge also denied a request for an injunction against the rule in Maine.

A senior staff attorney for the Center for Reproductive Rights, which represented Maine Family Planning, said Walker’s decision may be appealed to the U.S. Court of Appeals for the First Circuit.

“We are disappointed that the judge did not recognize the very real harms this rule creates, not to mention the federal government’s utter disregard for how its actions will injure millions of people,” Emily Nestler said, according to the news report. “This rule has dismantled the Title X program — a program that has been critical in helping low-income Mainers access contraception and other reproductive health care.”

Maine Family Planning had joined with Planned Parenthood – both former recipients of federal Title X family planning funding – in announcing the decision to forgo the federal funds in order to continue to refer girls and women for abortions.

The Maine facility tweeted at the time it would “withdraw from the program rather than comply with the Trump-Pence #GagRule,” adding that accepting the boundary between abortion and family planning is a “compromise on care.”

We announced today that, after nearly 50 years as Maine’s #TitleX grantee, we will withdraw from the program rather than comply with the Trump-Pence #GagRule. We won’t compromise on care or medical ethics. Our clinics are open and we are providing services just as we always have. pic.twitter.com/FWceSNegJj

The Trump administration’s Protect Life Rule prohibits the use of the funds to “perform, promote, refer for, or support abortion as a method of family planning.”

In February, the full U.S. Court of Appeals for the Ninth Circuit upheld the Trump administration’s rule, that clearly differentiates between abortion and family planning, in a 7-4 decision.

In her opinion, Judge Sandra Ikuta, an appointee of George W. Bush, showed that the distinction between family planning and abortion in Title X, which was first enacted in 1970, is not an invention of the Trump administration:

Title X of the Public Health Service Act gives the Department of Health and Human Services (HHS) authority to make grants to support “voluntary family planning projects” for the purpose of offering “a broad range of acceptable and effective family planning methods and services.” … Section 1008 of Title X prohibits grant funds from “be[ing] used in programs where abortion is a method of family planning.”

Today’s 9th Circuit ruling on the #ProtectLife Rule is a BIG DEAL. It affirms that abortion is NOT family planning. And it respects the will of a strong majority of Americans who object to being forced to pay for abortions with their tax dollars.

The judge noted that while “[r]egulations issued in 1988, and upheld by the Supreme Court in 1991, completely prohibited the use of Title X funds in projects where clients received counseling or referrals for abortion as a method of family planning,” those “issued in 2000 were more permissive.”

Ikuta also pointed out the abortion lobby’s insistence on referring to the Protect Life Rule as a “gag” order on abortion counseling is inaccurate.

“[T]he 2019 rule is less restrictive in at least one important respect: a counselor providing nondirective pregnancy counseling ‘may discuss abortion’ so long as ‘the counselor neither refers for, nor encourages, abortion,’” the judge wrote.