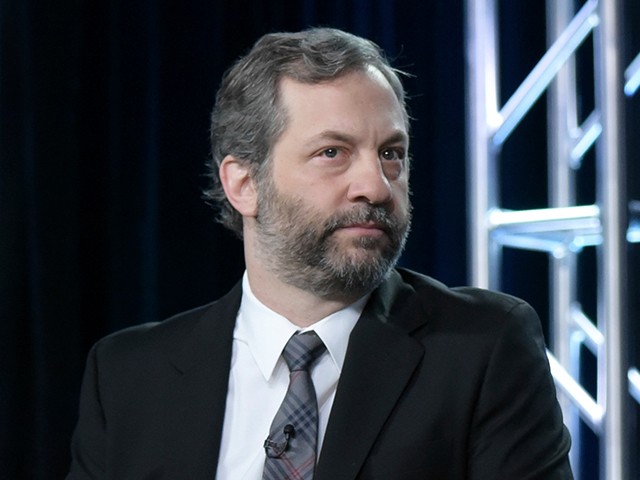 This Friday at @largolosangeles we are doing a benefit with Maria Bamford, Andrew Bird, Janeane Garofalo, Zach Galifanakis And Kyle Dunnigan for @ppfa ! Tickets at https://t.co/xdfliMLNnv https://t.co/WdkfMrmjKu

The event will feature actress Janeane Garafalo, violinist Andrew Bird, and others.

According to Largo at the Coronet, Garafalo and Bird will join comedians Maria Bamford and Zach Galifianakis “to help protect our girls and women to make their own decisions about their bodies and minds.”

“Free them from the whims of the orange monster,” Largo adds. “Please join us or donate to Planned Parenthood.”

Planned Parenthood and its activists in the entertainment industry are pushing the narrative that women are unable to obtain birth control in America unless their employers pay for it through health insurance plans.

Birth control is readily accessible for a minimal cost, as low as $9 per month for a 28-day supply. Yet, Planned Parenthood is condemning the Trump administration’s release last week of a final rule that protects religious and moral objectors to Obamacare’s contraceptive mandate. The Obama-era rule required most employers to provide free birth control, abortion-inducing drugs, and sterilization procedures to employees through health insurance plans.

Planned Parenthood — which is reimbursed through Medicaid for distributing birth control — benefited greatly from the contraceptive mandate because Obamacare declared birth control an “essential preventive service,” rather than a lifestyle choice for people who choose to have sex.

The Trump Department of Health and Human Services also released a second rule that directs those who sell Obamacare health insurance plans that provide coverage for elective abortions to collect a separate payment from enrollees for that coverage, as is already required by law. The Obama administration failed to enforce the law and allowed collection of abortion coverage together with regular premiums.

Tickets for the event at Largo at the Coronet in Los Angeles are priced at $50. Attendees are asked to arrive at Will Call on the night of the show to be assigned seats on a first come first served bases.