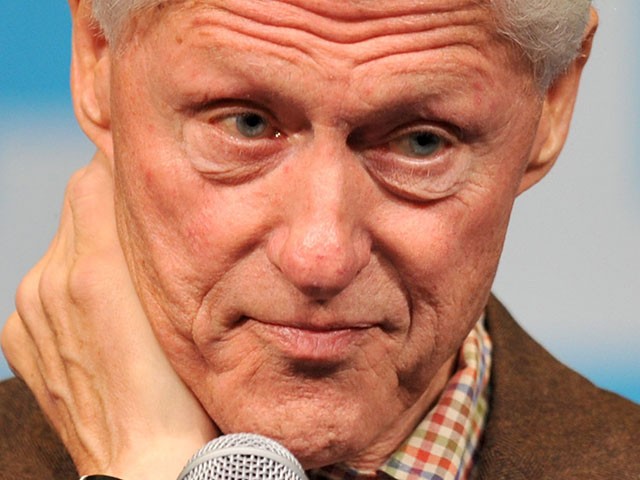 Bill Clinton rape accuser Juanita Broaddrick is calling on the FBI to investigate allegations that the former president raped her in 1978, saying Democrats are upholding a “double standard” by ignoring her claims while they insist the FBI investigate the allegations against Supreme Court nominee Brett Kavanaugh.

Even though her case would fall outside the statute of limitations, Broaddrick tweeted Saturday that she would like the FBI to look into her allegations to strip Clinton of the taxpayer-funded perks he receives as a former president:

Again, I request the FBI investigate my credible rape allegations against Bill Clinton, in the hope that his “perks”, as a Former Pres, can be stripped. It totals millions each year from mine and your tax dollar to support a rapist.

Broaddrick called out Senate Democrats for brushing off her claims in 1999 while paying extra attention to California psychology professor Dr. Christine Blasey Ford, Deborah Ramirez, and Julie Swetnick—all of whom allege Kavanaugh sexually assaulted them more than 30 years ago.

“Back in 1999, Sen. Chuck Schumer, Sen. [Dianne] Feinstein, and Sen. [Dick] Durbin refused to read my investigation and record with the independent counsel–completely refused–even [though] they were asked by the committee, and the committee said, ‘This woman has credible evidence,’” Broaddrick told Breitbart News.

She also pointed out the hypocrisy of Democrats for focusing on the Kavanaugh allegations while not giving equal time to the sexual misconduct allegations against Rep. Keith Ellison (D-MN).