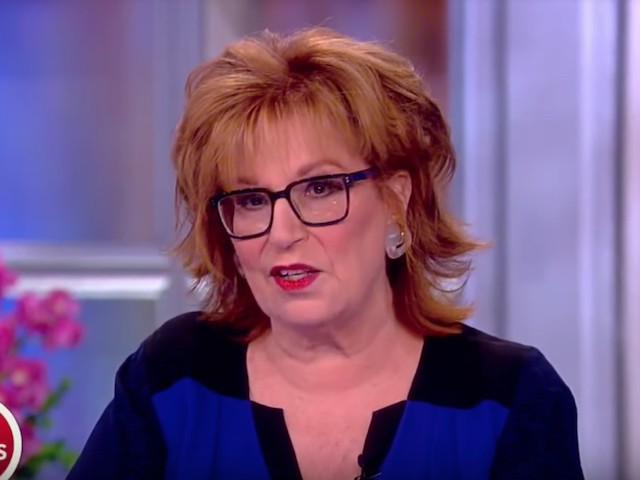 Wednesday on ABC’s “The View,” co-host Joy Behar declared President Donald Trump had not delivered for his base.

Behar said, “The base hasn’t really gotten anything else. The taxes didn’t really go down. Their air is getting polluted. We don’t have any friendships around the world anymore. So what did the base get except maybe the wall? It’s like hope against hope.”

She added, “They got the hats. They didn’t get what they thought they were going to get.”