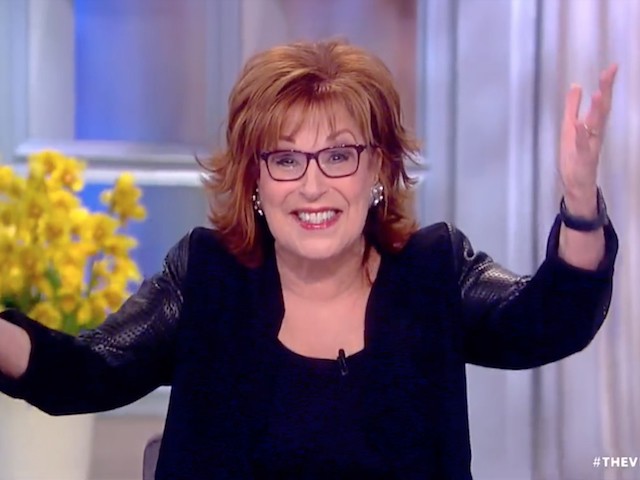 Co-host Sunny Hostin said the development were “like a soap opera.”

Co-host Joy Behar said, “This is ‘The Apprentice.’ This is the reality show we’re all trapped in the middle of it.”

Hostin said, “Michael Cohen lied to Congress and the president lied to the American people about his finances.”

She added, “If these negotiations were going on while he was president, it’s precisely what the framers of our Constitution wrote in to protect the American people against. We want to make sure that this president, any president, is not putting his self-interest before the interest of the country.”

Behar asked, “Is there a smoking gun?”

Abby Huntsman said, “They are usually asking questions they already have the answers too.”

Hostin said, “We always  do that.”

Huntsman said,  “That’sT why not having Manafort I don’t think is a huge deal for Mueller. It also sadly doesn’t surprise me that Cohen has lied to Congress and that Manafort, lawyers I mean Trump lawyers. These are bad guys. It’s not like he surrounded himself with upstanding citizens.”

Behar said, “Today is a good day for Donald Trump to resign. I really believe that.”

She added, “That would be my gift… Donald, do it for me okay.”

Behar said, “I think he has to save the pardons for his children, frankly.”