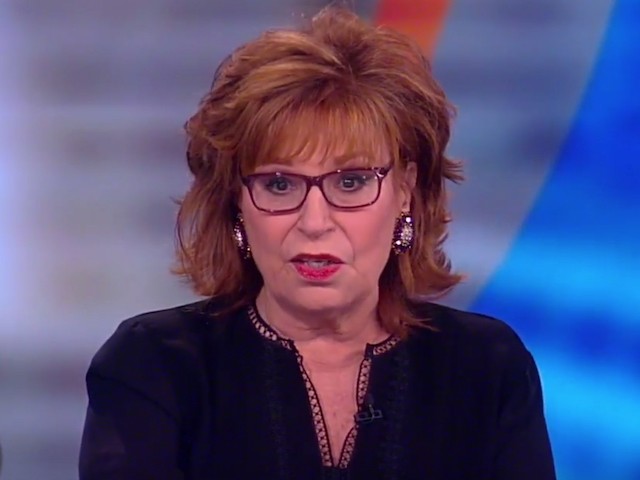 Tuesday on ABC’s “The View” co-host Joy Behar said Supreme Court Associate Justice Clarence Thomas “should hang his head in shame” for dissenting in the U.S. Supreme Court’s ruling that employers who fire workers for being gay or transgender violate Title VII of the Civil Rights Act.

She said, “I was shocked, and I say bravo Neil Gorsuch, and there’s hope for America. I feel much better today about the whole situation. You know, what a disappointment this must be for the Trump base. I mean, they overlooked Stormy Daniels. They overlooked the ‘grab them by the genitals’ remark. They overlooked making fun of the handicapped. They overlooked locking children up all for the Supreme Court. This is the thanks they get.”

Joy Behar continued, “Alito and Kavanaugh and particularly Judge Thomas should hang his head in shame. This is a man who is, in fact, married to a Caucasian woman, which was illegal until 1967 when the Supreme Court voted in favor of Loving v. Virginia. They voted for integrated marriage in 1967. That was, again, decided by the Supreme Court, which is where he sits. So, he should know better. The other two are lost causes.”