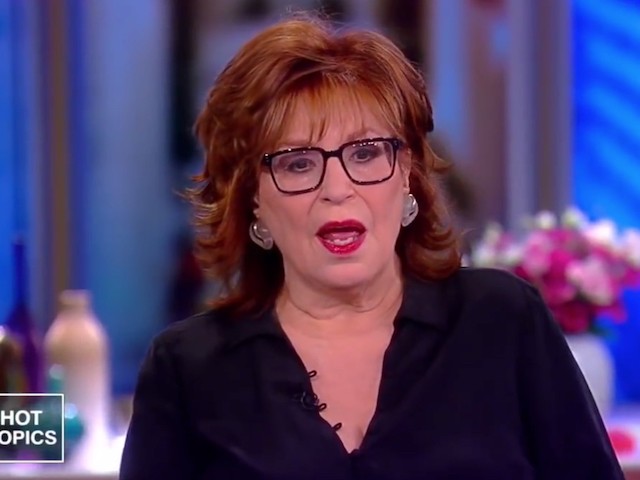 Friday on ABC’s “The View,” co-host Joy Behar said Republicans were trying to turn America into South Africa under Apartheid because they were “only interested in retaining white power in this country.”

During the panel discussion on the testimony of Christine Blasey Ford and Brett Kavanaugh, Behar said, “The people on the Republican side, it looks like to me, do not want to investigate this any further. They just want to hold onto their power. They know that this country is getting darker. White Europeans are now 61% of the population.”

She continued, “61% are white caucasians, in 2045 it will be 49% so it’s going down. It’s almost like they’re worried that old white people are going to lose all their power. So they don’t care if she’s lying or not lying or he’s lying. They just want to hold onto their power. Pretty soon we’ll be like South Africa, Apartheid, where 10% of the white people were running the country. It seems like the trajectory we’re on here.”

Whoopi Goldberg said, “That may be the trajectory we’re on but that’s not what we’re going.”

Behar added, “This is what they want, I’m saying. These people are only interested in retaining white power in this country. It’s so obvious that they need to have the FBI investigation. It’s so obvious to everyone.”