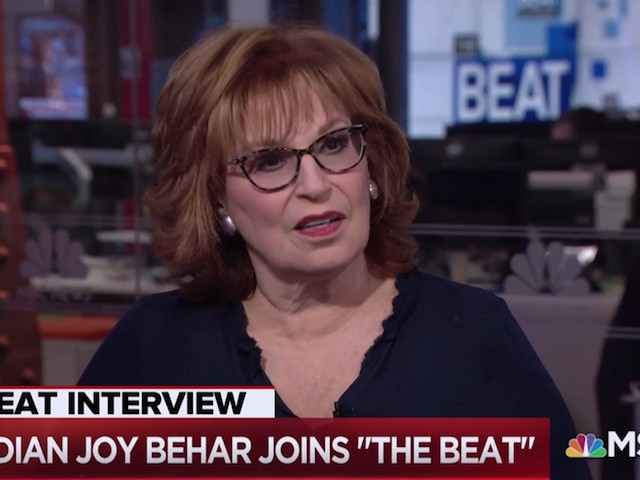 Discussing being friends with Trump when he was a New York real estate mogul, Behar said, “Who knew he was such a psycho? I liked the guy in a way. It’s like, ‘Oh he is a New York character.’”

She continued, “Obviously, I never thought that he would be this bad, never. Even before he won, I said, well, if he wins, God forbid, he can’t be really such a maniac. He’s much worse.”

She added, “I think he’s worse. I thought he was also a secret Democrat, which he shows us he’s not. He is not a Republican or a Democrat. He’s just an anarchist as far as I’m concerned.”

On the Republican Party leadership, Behar said, “The Republicans are vicious. Mitch McConnell, I don’t want to talk about him.”