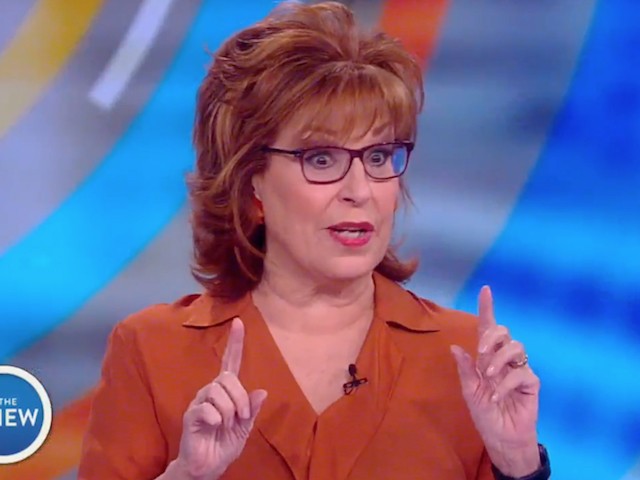 Behar said, “For two years we’ve been saying to ourselves, ‘How did the Russians know where to put the anti-Hillary ads? How do they know to put them in these conservative districts and these liberal districts?’ Well, you don’t have to be Russian to be a spy in this country. You can be an American like Manafort who spoke to the Russians and gave them the polling. So from that information, the Russians you know, ‘Oh see, Staten Island is conservative, Kalamazoo, maybe not so much. Now we know where to focus our ads.’ And that’s what he did. That to me is treason. That is treason. The question is what did Trump know? According to Trump he hardly new Manafort. Yeah, really? He was his campaign manager for a little while, and that was when this was going on. So Trump, he always acts like he knows nothing, but on the other hand, he knows everything.”