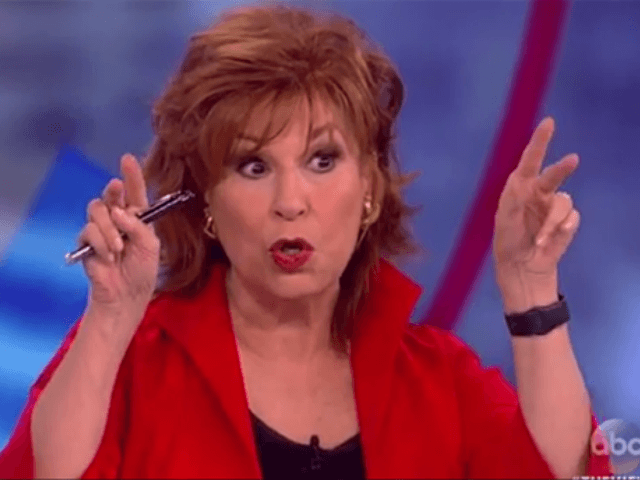 Monday on ABC’s “The View,” co-host Joy Behar said now that President Donald Trump is named as “Individual-1” by federal prosecutors, the establishment Republican Party will turn on him as more information is released.

Behar said, “I want to quote Steve Bannon before we go. He says the president needs a team that can go to the mattresses. Don’t you love a mafia—that’s a mob phrase.”

She continued, “He wrote this. ‘The president can’t trust the GOP there when it comes. They don’t feel any sense of duty or responsibility to stand with Trump.’ That’s his biggest problem — that the GOP is not going to back him as soon as more of this stuff comes out and that’s why he’s like a trapped rat at the White House.”