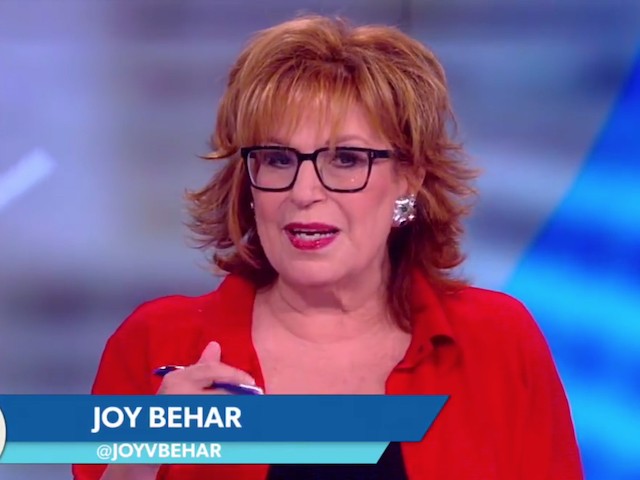 ABC News political analyst Matthew Dowd said, “There has been a battle that happened in 2016 between geography, which Republicans have. There’s more red states, there’s more red areas, and demography, which Democrats have. The fastest group of voters in the country are more Democratic, people of color, women, urban voters, suburban voters, Latinos, those are tending more Democratic. In 2016 we had a split decision. Trump takes the electoral college with geography. Hillary Clinton wins the popular vote. Last night was an even bigger example of that. So Democrats won the popular vote last night by 8 million votes. They lose U.S. Senate races in red areas—”

Behar interjected, “Because of gerrymandering.”