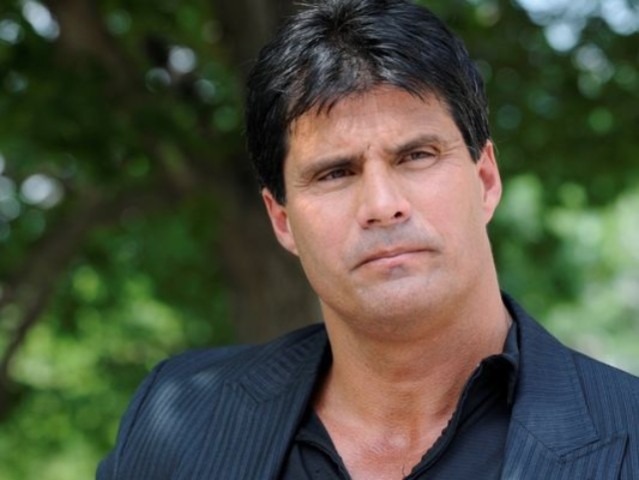 There’s no shortage of opinions, when it comes to who President Trump should select as the next White House chief of staff.

However, while opinions abound, it’s doubtful that many expected former major leaguer Jose Canseco’s name to find its way into the mix. Nonetheless, Canseco volunteered himself as a candidate for the spot on Wednesday night.

Hey little buddy @realDonaldTrump u need a bash brother for Chief if Staff. Got a secret reorg plan already. Also worried about you looking more like a Twinkie everyday. I will buff you up daily workouts. DM me. #yeswecanseco

This is actually the second time Canseco has tweeted about his desire to work for Trump. The former Oakland A and 2011 Celebrity Apprentice contestant volunteered to serve as ambassador to Cuba, or chairman of the Federal Reserve, in 2016:

Hey little buddy @realDonaldTrump good pick on bobby for Japan. I would be open to Ambassador of Cuba job or Fed Chair. See u soon

It’s debatable whether referring to a prospective employer as “little buddy,” or likening his physical appearance to a “Twinkie,” is a great idea. However, considering that the president is facing a media determined to see him ousted, a divided Congress bent on impeachment, and an interminable special counsel investigation into Russian collusion, Canseco is quite correct in citing Trump’s need for an enforcer as his chief of staff.