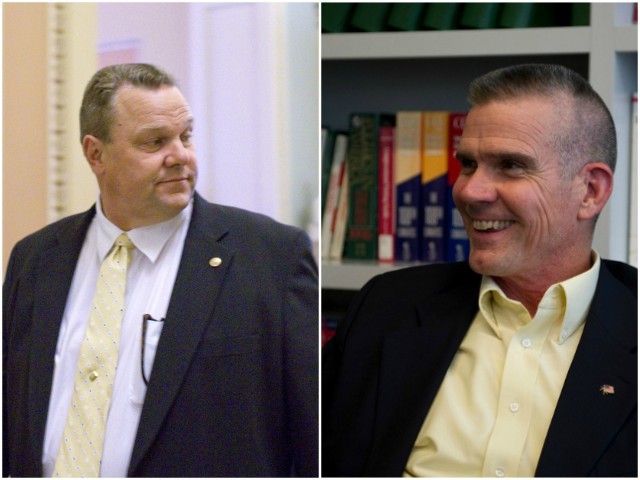 A Gravis Marketing poll released on Tuesday found that Sen. Tester leads by only three points—48 to 45 percent—against Rosendale, while seven percent of voters remain decided. The survey has a 3.5 percent margin of error, making the Montana Senate race a virtual dead heat.

Sen. Tester has tried to appeal to his Montana values during the Senate race, touting his apparent love of hunting despite that he has not had a Montana hunting license in six years.

“It’s pretty disingenuous to see Jon Tester talk about the importance of hunting when he’s rarely had a hunting license,” Rosendale said in September. “It’s not surprising though, Jon Tester has changed. He left behind his Montana values a long time ago.”