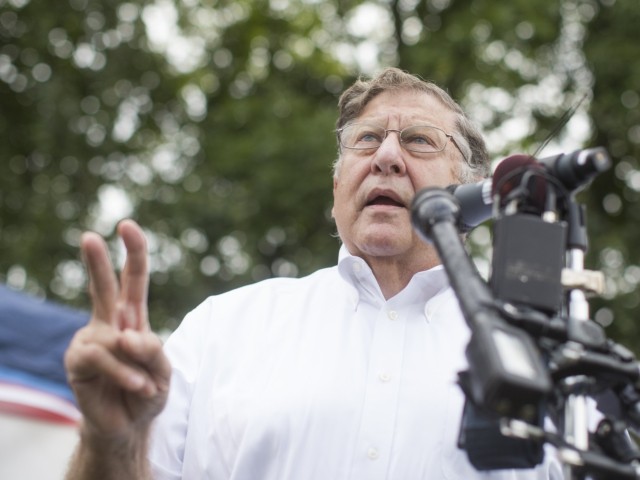 “The biggest problem today is the control of education by the left on our campuses,” Sununu said at the end of his appearance. “You try to go on our campuses as a conservative and try to talk about things? It’s not a pleasant experience.”

“But even worse is what is happening in K-12. Kids don’t learn civics. They have no idea what made this country great,” he added. “They have no idea the context of evolution of what the country was before. George Washington, Thomas Jefferson, and Madison came along and set in a place a tremendous change. They don’t understand the struggle was involved in putting the Constitution together and how that document has held this country together.”

You can listen to the Sununu’s entire appearance below.