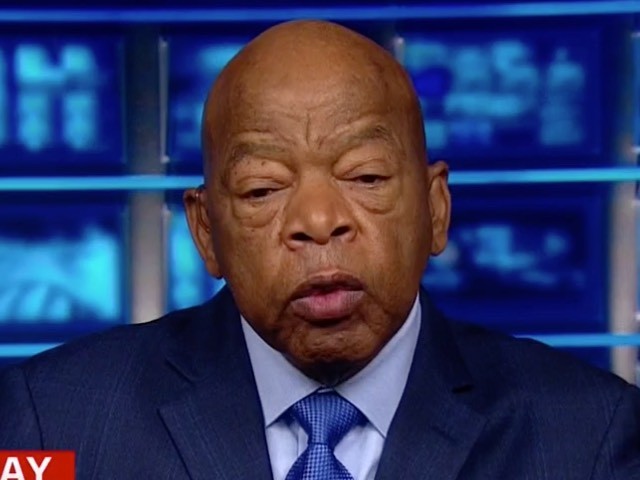 “[T]he scars and stains of racism are still deeply embedded in American society,” Lewis told Camerota. “We need to lay down the burden for racism and separation and create what I call one America, one community, one house.”

Lewis added that if Democrats take the House, they will do everything in their power “bring the people together.”

“It is my hope and my belief that the Democrats, my party, will win the House of Representatives and we will do everything in our power to bring the American people together,” he said. “We must come together. We cannot continue to be divided. We must find a way to do the right thing and be kind to each other and not be so mean. I came to the heart of the civil rights movement as indicated. We were out there for Dr. [Martin Luther] King to redeem the soul of America, and that’s what we must continue to do in the political arena.”