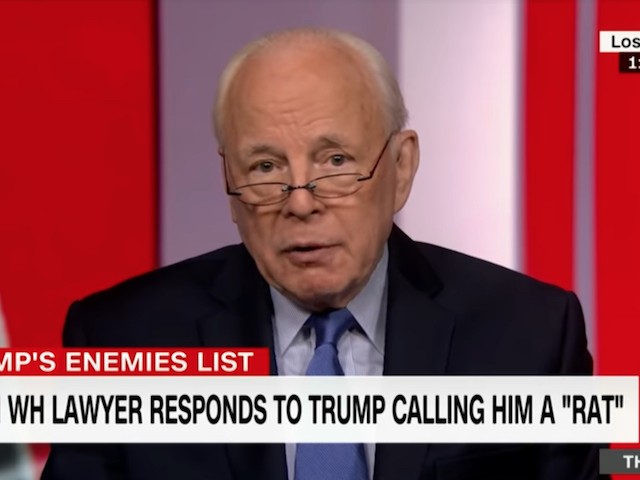 Dean said, “I don’t know that this will forever disappear into some dark hole of unprosecutable presidents. I think it will resurface in the Congress. I think what this totality of today’s filings show that the House is going to have little choice the way this is going other than to start impeachment proceedings.”