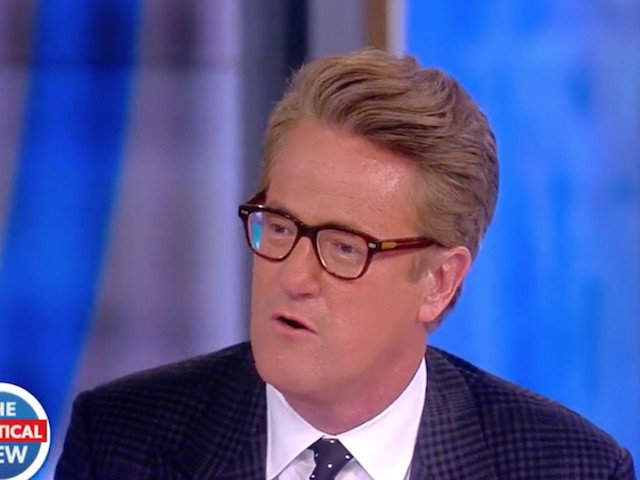 Tuesday on ABC’s “The View,” MSNBC’s “Morning Joe” host Joe Scarborough said the Republican Party was heading the way of “the Whig Party.”

Scarborough said, “The Republican Party on the path it’s on now is headed the way of the Whig Party because demographics is destiny. I said throughout the 2016 campaign there were not enough old white guys to elect Donald Trump just based on demographics, based on pure politics. I was wrong. Actually, though he got 3 million fewer votes, but that’s the end of that world.”

He continued, “So if the Republicans continue in the direction that they are in, they will be a minority party for the next forty years.”

When asked who he would vote for in 2020, Scarborough said, “I will vote for whoever will get Donald Trump out of office.”