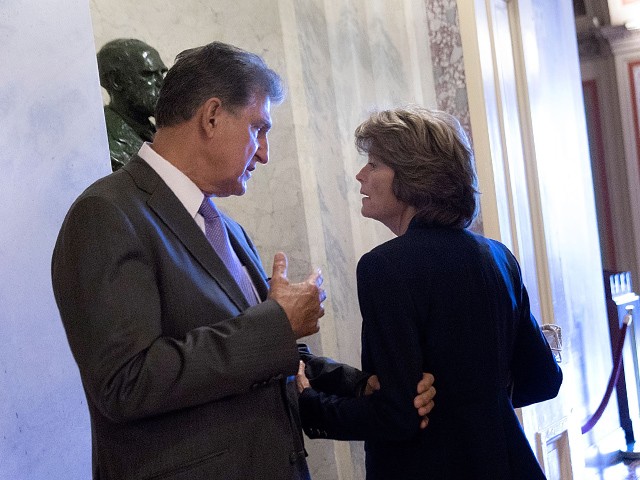 The West Virginia lawmaker was the first Democrat to meet with the Trump court pick, calling the nearly two-hour meeting “very productive.” In an early July statement, Manchin told reporters he would seriously consider supporting the judge’s confirmation.

“As the Senator from West Virginia, I have a constitutional obligation to advise and consent on a nominee to fill Supreme Court vacancies and I take that responsibility seriously,” he said. “Just as I did when Merrick Garland and Neil Gorsuch were nominated, I will evaluate Judge Kavanaugh’s record, legal qualifications, judicial philosophy and particularly, his views on healthcare.”

Manchin offered insight into how he could vote in an interview with Al-Jazeera Thursday, saying the decision would square largely on Kavanaugh’s record of public service. “I am looking at the gentleman as an adult from 22 to 53, thirty-one years of professional service,” Manchin told the left-wing outlet. “I am looking at him as a father. As a person in a community, how he interacts with his community. I am trying to put the human side to it.”