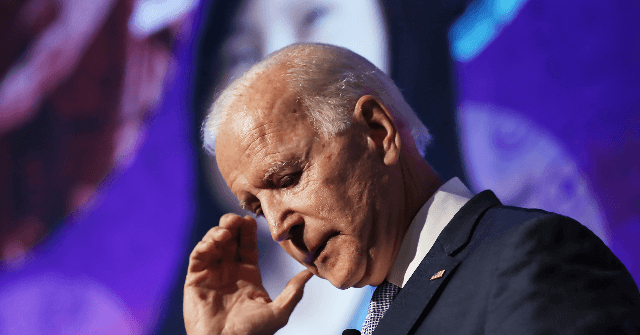 Former Vice President Joe Biden expressed regret Friday for decreeing that black Americans aren’t really black if they have trouble deciding to support him over President Donald Trump, saying he’s “never” taken the black community’s vote for granted and “shouldn’t have been such a wise guy.”

Biden made the remarks during a phone call with black business leaders, according to CBS News reporter Ed O’Keefe.

“I should not have been so cavalier. I’ve never, never, ever taken the African American community for granted,” Biden reportedly said.