President Joe Biden plans to leave Washington, DC, early on Friday for a weekend vacation on the beach, even though Americans are still stuck in Afghanistan.

The president and First Lady are scheduled to leave at 12:20 p.m. for his vacation house in Rehoboth Beach — a trip repeatedly postponed in August as he struggled with the disastrous exit from Afghanistan.

The Bidens paid $2.74 million for the home in 2017 but have not visited the property since June for First Lady Jill Biden’s birthday.

Earlier Friday, Biden appeared on a video forum with Secretary of State Antony Blinken and Special Envoy for Climate John Kerry to focus on energy and climate change at the White House. 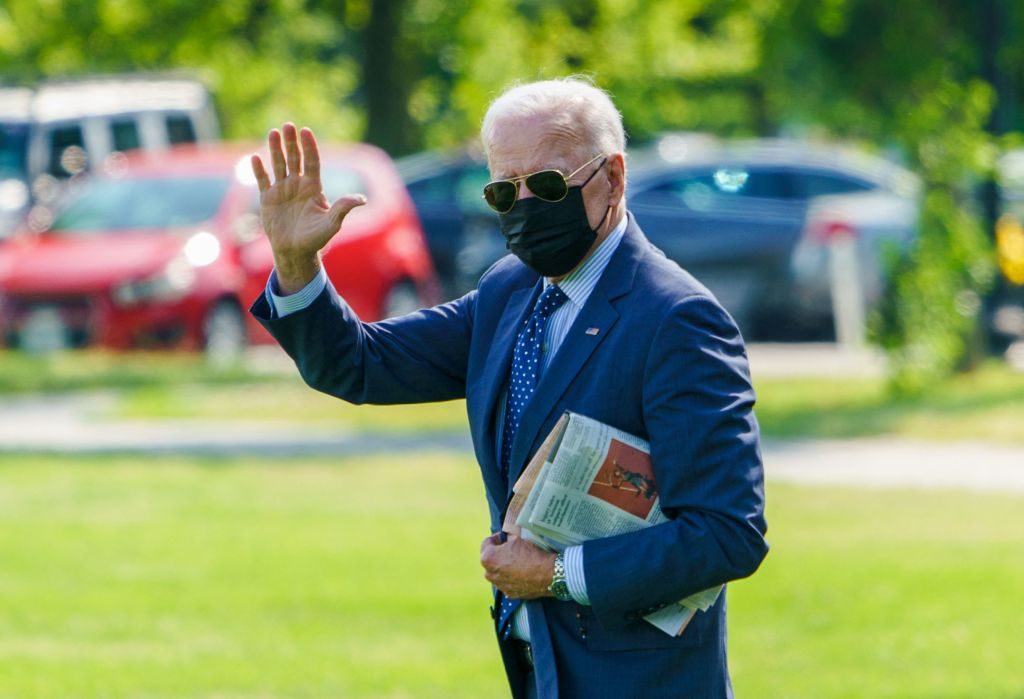 U.S. President Joe Biden arrives on The Ellipse, south of the White House, to board Marine One in Washington, DC on June 2, 2021, as he departs for Rehoboth Beach, Delaware. (MANDEL NGAN/AFP via Getty Images)

“The time to act is really narrowing, as the Secretary just pointed out, to get to close to a point of no return, we don’t have a lot of time,” Biden said in his address to global leaders.

The State Department confirmed Wednesday that Americans were still stuck in Afghanistan, but said they were continuing to work with the Taliban to get charter flights with Americans out of areas like Mazar-e-Sharif.

“To our minds, these flights, these individuals, there is no reason they should not be able to depart,” State Department spokesman Ned Price told reporters. “And that’s what we’re continuing to focus on.”

On Monday, Blinken said there were still about 100 American citizens who were still trying to leave the country.

“There have been charter flights that have been there for some time, that have not been allowed to leave,” he admitted during testimony to the House Foreign Affairs Committee.