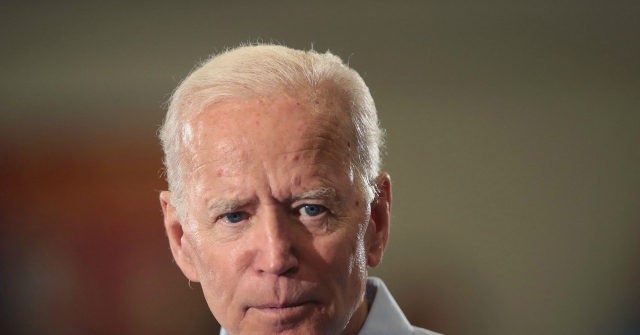 Former Vice President Joe Biden committed another gaffe on the campaign trail, confusing an immigrant’s country of origin only moments after the man stated where he was from.

During a recent televised town hall in New Hampshire, an immigrant from the South American country of Guyana asked Biden, who has stirred doubts even from the staunchest of allies due to his lapses on the stump, what he would do to assure future migrants that America was still a welcoming land of opportunity.

Instead of answering the question directly, Biden attempted to connect with the questioner through a personal story. It quickly became apparent, however, that the 76-year-old former vice president has misunderstood the country from which the questioner had immigrated.

“I’ve been to Ghana. I’ve been all through Africa,” Biden said, before proceeding to discuss his position in favor of increased migration:

The verbal misstep was Biden’s latest in a string of high profile gaffes that have raised concerns about his fitness for the presidency. Since entering the race, Biden has repeatedly confused time and place — most infamously in August when he claimed to be vice president during the mass shooting in Parkland, Florida, which took place nearly a year after he left office. Also, Biden has on multiple occasions forgotten the name of his former running mate, Barack Obama, while touting their work together in the White House.

The former vice president’s state has even become a topic of conversation for his rivals for the Democrat nomination. Last week, Rep. Tim Ryan (D-OH) inadvertently admitted to a reporter that Biden’s capacity as a candidate was deteriorating in front of the public’s eye.

“I just think Biden is declining,” Ryan told Bloomberg. “I don’t think he has the energy. You see it almost daily.”