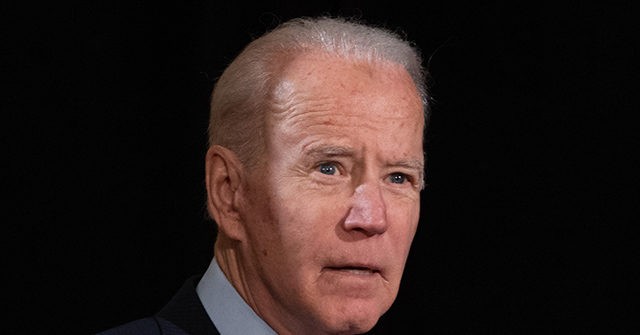 Democrat presidential front runner Joe Biden confused his own personal history while talking with a student on Wednesday.

Biden fielded a question from an 18-year-old journalist, and in an apparent attempt to relate to the student, Biden said, “When I left the United States Senate, I became a professor at the University of Pennsylvania.”

According to Penn’s website, Biden became “the Benjamin Franklin Presidential Practice Professor” at Penn after he left the Obama administration in 2017.

The Daily Pennsylvanian reported in 2017:

“We are thrilled to have Vice President Biden here at Annenberg,” Annenberg Dean Delli Carpini said in a statement. “Although he is not scheduled to teach a formal course at this time, we are certain that there will be opportunities for our students to benefit from his presence at Penn.”

In fact, a spokesperson for the former vice president said Biden won’t be teaching at all.

“He will not be teaching classes,” Biden spokesperson Kate Bedingfield told The Daily Pennsylvanian on Tuesday morning. Biden’s work with Penn will be based out of Washington D.C. and Philadelphia, Bedingfield added.

In February, Red State reported on the staggering amount Biden was paid to not teach a class: