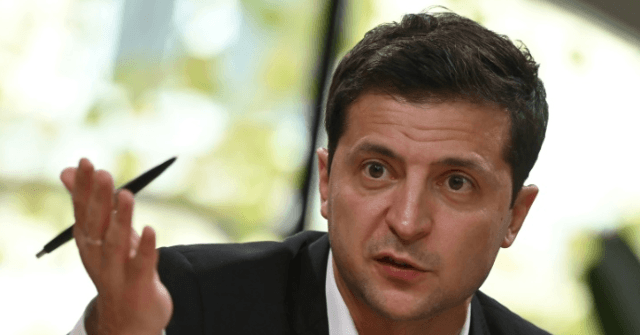 Biden spoke to Zelensky for the first time Friday — 72 days after Biden’s inauguration.

The president expressed “unwavering support for Ukraine’s sovereignty and territorial integrity in the face of Russia’s ongoing aggression in the Donbas and Crimea,” according to the statement from the White House.

During the call, the White House said Biden also expressed his support for Zelensky’s plan to root out corruption in Ukraine and the defense of democracy in the country and throughout the region.

Ukraine recently launched an International Crimean Platform to challenge Russia’s annexation of Crimea, which received support from the United States and other countries in the G7 coalition.

Biden spoke to Zelensky as Russia is reportedly building up forces in the region, sparking concerns from the Ukrainian.